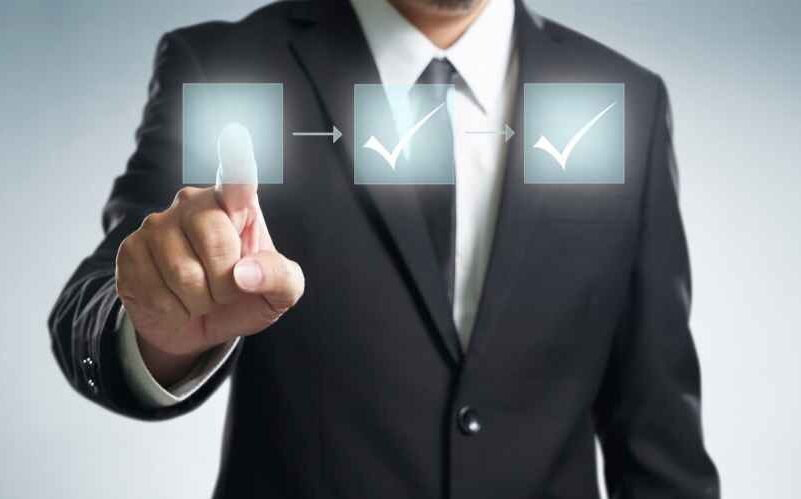 LOS GATOS, CA— Netflix announced its new ‘skip accountability’ feature this week, which allows company executives to skirt blame and fast-forward through culpability– all with the simple click of a button!

Netflix has been testing this feature for several months now and is proud to be showcasing it on such a large scale in the wake of the new Chappelle comedy special.

The button is currently located under the executive’s desks, but in a few months, it will be available on mobile devices for easier, round-the-clock skipping of accountability. Netflix Executives who used the button this week look forward to continually using it in the future.

“Next month, I’m gonna use it when I scream faggot at the Brooklyn Nets game,” said one Netflix executive.

“I’m going to use it when I’m cheating on my wife,” said another.

In addition to skirting accountability, the button will allow Netflix Executives to suspend any employees who dare demand the company take even a bare minimum of responsibility for its actions.

“It’s an amazing bonus feature,” says co-CEO Ted Sarandos. “You get to skip accountability AND peacefully go about your day without anyone challenging your decisions. It’s going to revolutionize the way I make money… I mean, TV.”