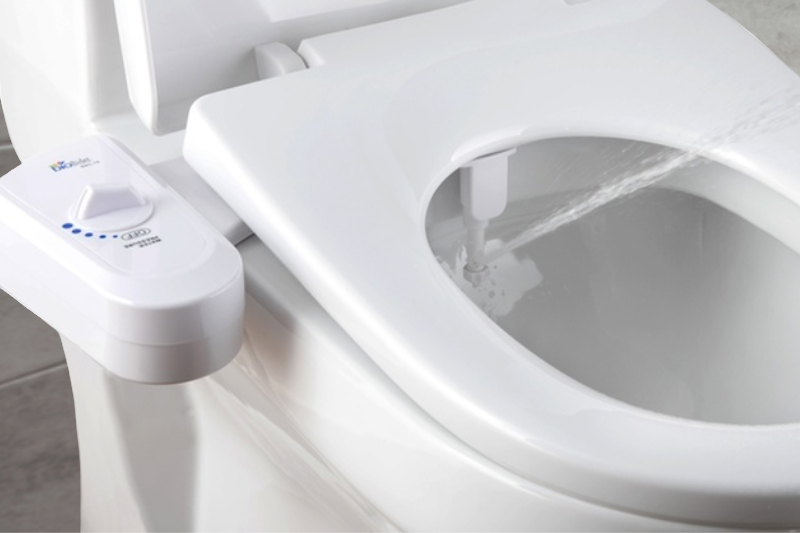 Straight America has fallen tush-over-toes for the bidet as their go-to toilet paper alternative. It’s a cultural shift akin to when white gays invented voguing.

“We were die-hard TP fans before this pandemic started,” said local straight person Clarissa Jennings. “But due to the recent shortage, my husband and I decided to buy a bidet attachment for our toilet.”

“Now it seems like all of our friends have one!” added husband Donny Jennings. “It’s so much more hygienic. I can’t believe no one else had ever thought of this until now.”

Jennings added that other cultures, such as the the French or Japanese, could benefit from installing bidets and following in Straight America’s trailblazing footsteps.