Stop Looking For A Unicorn On Lesbian Dating Apps And Start Fucking ME, An Actual Unicorn! 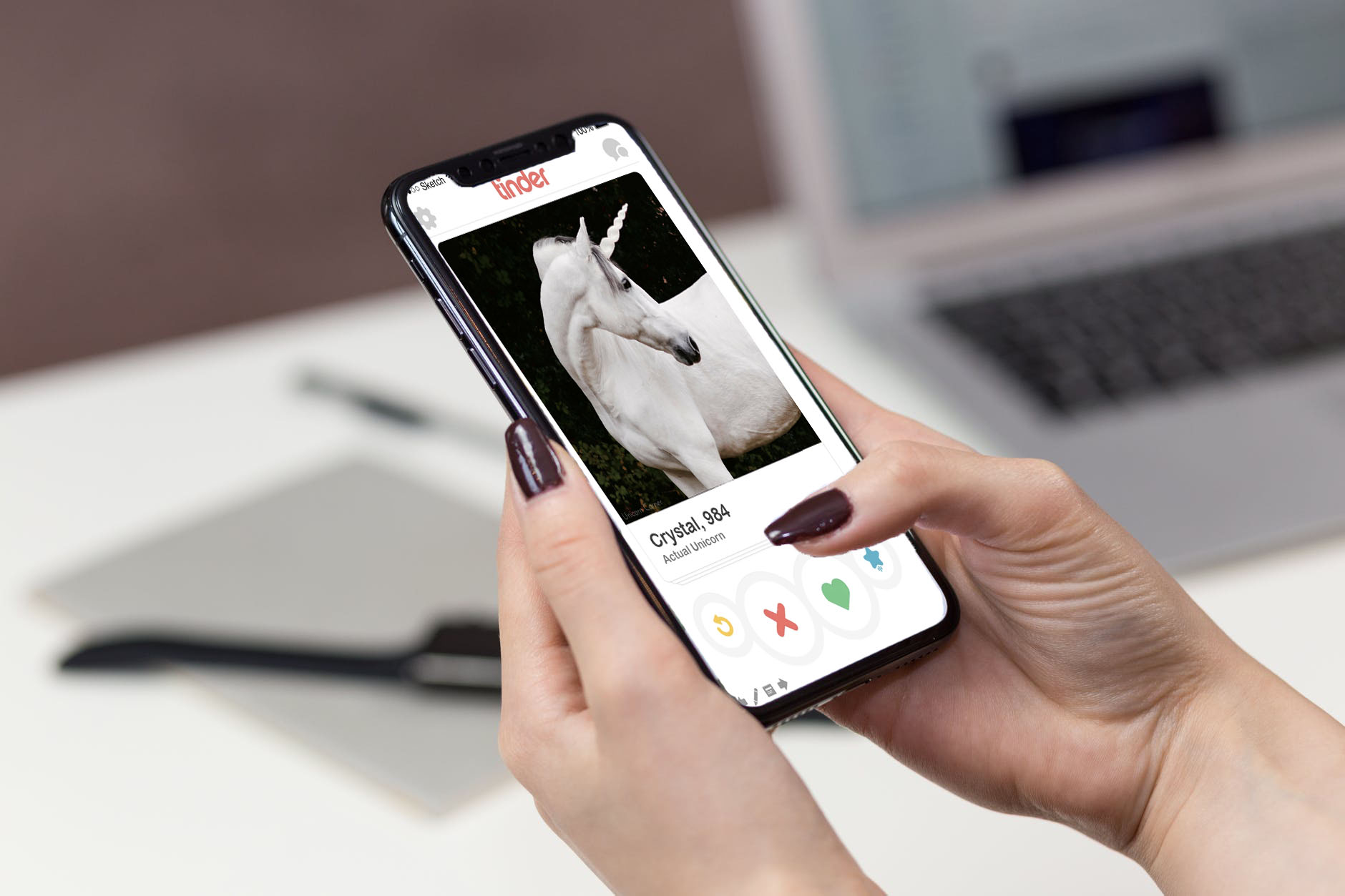 It’s really hard for me to date. Yes, all unicorns are lesbians but there are only fourteen of us in the world. Half of them I’ve already dated and the other half “really need to be single right now.” Don’t even get me started on mermaids—I don’t do long distance anymore. So I’m stuck swiping through Her, or OkCupid, or Tinder, with only women selected. I’ll see a woman I actually like and get so excited I shit rainbows (not a common unicorn trait, I just have a medical issue). I’ll be swiping through her increasingly promising pictures, until BAM! There’s a photo of her cargos-clad boyfriend, begging to be included in the smashfest.

These couples claim they’re so open minded and willing to welcome a third into their relationship. But every time I message them, they say they’re looking for someone “more human.” Blech! If you’re not willing to smang a horse-like beast, get your bigot ass off the apps! I may not be a majestic pegasus, but I like to peg—women only. Unicorns just don’t hang out with men ever—they’re always trying to ride us or compare their dick to our horns.

The swiping culture of apps means I’m churning through a high turnover of people, desperately trying to find someone before I break the ancient enchanted tree I’m humping. You’re clogging up my feed, taking up the space that a hot woman deserves. You want to heat it up in the bedroom? Date a cyclopean scorpion—they’re all Aries. Plus, I’m picky. The chance that I’ll like not only one of you, but both of you? That’s as hard to believe as it is hard to swipe with cloven hooves. (Trust me, I know – I’ve shattered 6 iPhones and 3 Samsung Galaxys).

It’s hard enough to meet queer women and you are making it harder by bringing your “9/11 was an inside job” boyfriend into the equation. There are plenty of other ways to look for a plus one in a poly situation. There are apps for that. I live in a fucking forest! There are no hot singles enjoying a G&T, just adventurous zoologists looking for a G&T – a goblin and troll hybrid. They’re called grolls, and they are NOT tryna fuck.