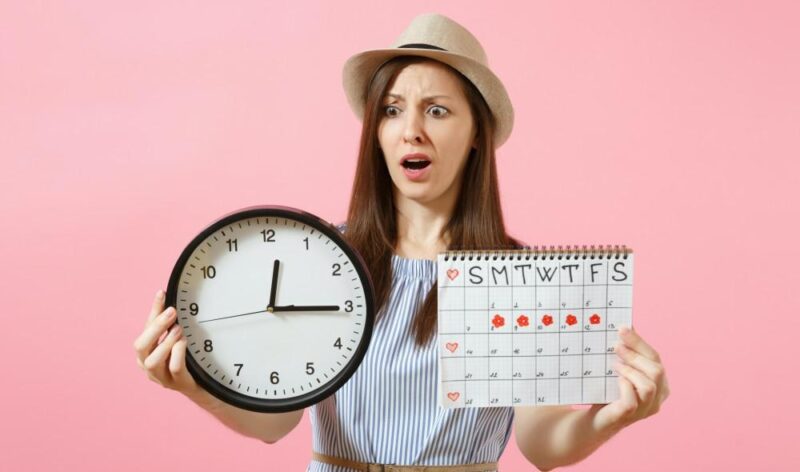 CHICAGO, IL— Aimee Roseburn Lee stands with her protest sign, its paint still wet, her damp hair flicking in the wind. She is ready to stand for her beliefs. The problem? The protest ended 3 hours ago. “Literally,” she says, typing out a text, “I had this one crazy hair I tried to get under control and things got out of hand from there.”

Like many queers, Aimee believes that to be queer is inherently political. But like many queers, she is chronically late. This is a trend anthropologist Justin Gorfman has studied in recent years: “Gay people are ready to fight for what they believe in, but like in 5 minutes,” they wrote, apologizing for only responding after a third request for comment.

The root cause of Chronic Queer Lateness Syndrome (CQLS, pron. “k’kls”) is unknown. Progress in research for the disorder was stalled several years ago after Gorfman’s team knocked a painting askew in the lab’s common room, leading to a cascade of redesign debates. While the team has finally picked a new color, return to work has been slow.

“There’s one tiny distraction and it blows the whole thing,” Gorfman conceded. “You schedule a brunch date and next thing you know–oh, damn it, I’m supposed to be at brunch right now.”

Bogdan Hobart, a professor of queer history, argues that CQLS is not a syndrome at all, but a storied aspect of queerness. “The first pride was a riot,” Hobart reminds, “but many don’t know that the second pride wasn’t celebrated until August because the organizers missed a filing deadline.”

“Queer tardiness is not a sign of disinterest. On the contrary, to show up late and gay is a sign of care,” Hobart argues. Aimee makes an example: “I’m halfway through rewatching ‘Legend of Korra’ and I’m at peak Asami-Korra sexual tension,” she says, sipping on iced coffee in December. “But it was important to be here today. It’s worth the sacrifice. Because this is something I really believe in,” she adds, placing her sign into a trash can.