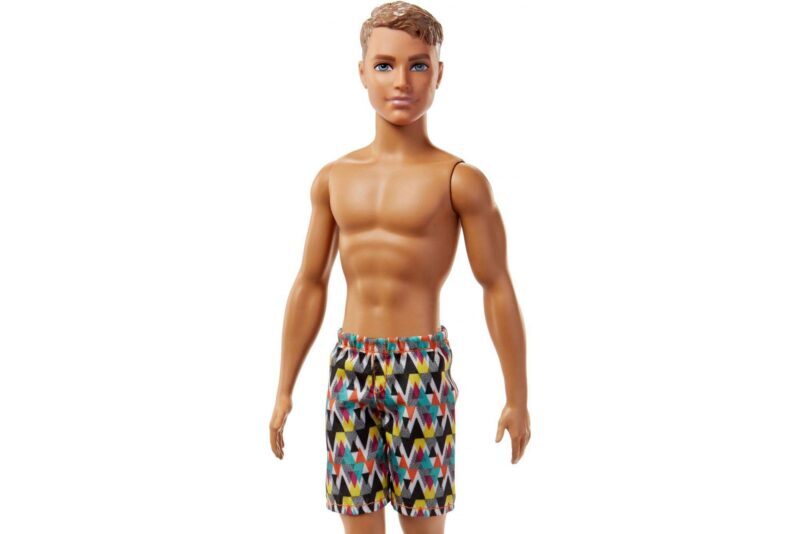 MALIBU, CA— While lounging poolside at the Malibu Dream House on Sunday, Ken expressed disappointment with his inability to partake in sensual nipple play.

“All I want are quarter-sized nipples that can lead me to an earth-shattering climax when Barbie latches onto them like a blood-thirsty rottweiler,” he opined with the dark tones of a man who has never experienced pure euphoria.

“I went through seven years of health class, but nobody teaches any of this stuff. So, I didn’t realize until He-Man and Skeletor were squeezing my lifeless pecs that there was a problem,” Ken added. “I thought everybody came the same way I do; having their hair pulled so hard that their head pops clean off.”

Since the discovery, Ken has vowed that bringing anatomical correctness to every doll in America will be his life’s work including fixing Barbie’s impossible proportions and getting the Army Men some little green dicks.

He has received an outpouring of support from his neighbors including Furby, the Troll dolls, and an Etch A Sketch that’s only able to achieve orgasm while having its dials rotated. They’ve even gathered signatures for an official petition that will be submitted to Mattel.

Not everyone has sympathy for Ken, however.

When reaching out to Mattel for comment, CEO Ynon Kreiz insisted that they’re taking Ken’s petition seriously, but their current priority is finding out why so many of their American Girl dolls were present at the January 6 Capitol riots.