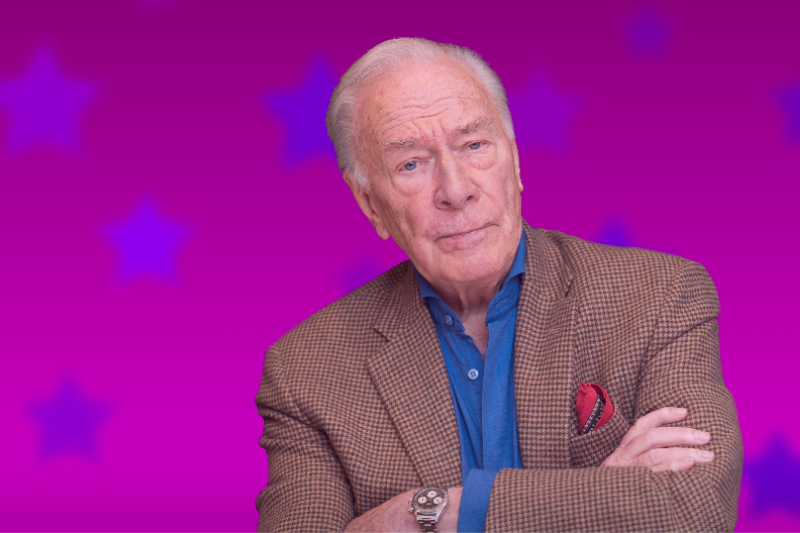 RuPaul’s Drag Race has tapped Christopher Plummer to replace Sherry Pie in the season finale of the drag competition set to air on May 29th. The disgraced drag queen, also known as Joey Gugliemelli, was disqualified over previous sexual misconduct as the season began this past March.

In a press release Drag Race producers said, “Mr. Plummer was our first choice because of his fantastic work replacing habitual sexual predator Kevin Spacey in All the Money in the World. He’s such a phenomenal actor there is sure to be awards consideration come awards season.”

When asked about how he’ll approach the role on such short notice, the 90-year-old actor said, “I could do Richard III in 9 days, these other queens better watch their backs. Now is the winter of these girls’ses discontent. Werk.”