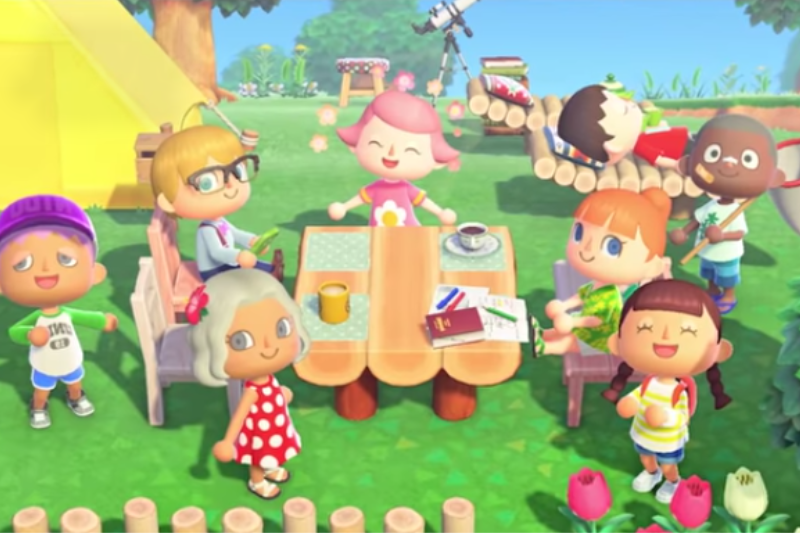 Capitalizing on the cancelled Pride celebrations, Nintendo has announced they will be releasing the Pride Party downloadable content (DLC) for the popular Nintendo Switch console game this June.

In the new content, the cartoon tanuki landlord named Tom Nook will collaborate with major corporations to throw for-pay pride events on your virtual island.

New features will include the ability to ride on the Bank of America Pride float for 20,000 Bells, as well as Gilead branded DIY poppers recipes, which will cost 1700 Bells for players without health insurance.

A spokesperson for Nintendo said, “In these trying times, we’re elated to provide an authentic virtual Pride experience that still keeps to Pride’s roots of working with massive businesses to create spaces for affluent white gays to celebrate how far they’ve come.”