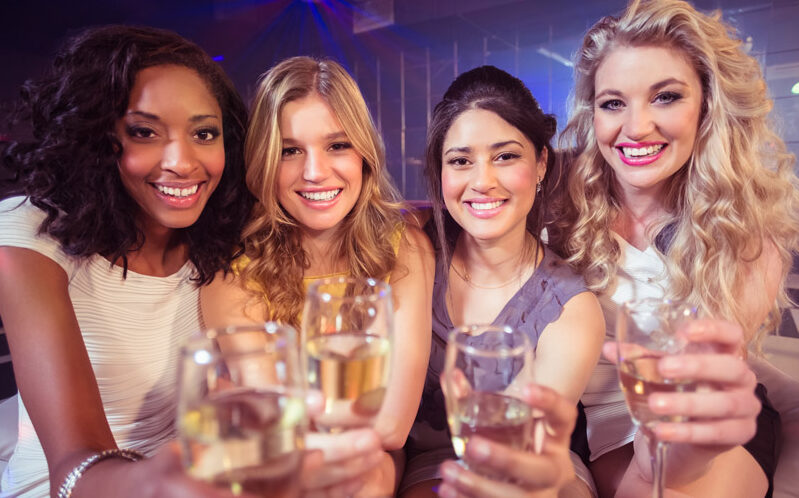 Clarke Jennings, who was in the virtual audience found it to be totally immersive, “One of the CG bachelorettes told me I should have sex with her just to try it. It really was like being sexually harassed by a non CG straight woman.”

Later, a bridesmaid offered to introduce Clarke to the gay office manager from her work. “She didn’t know his last name or anything else about him really but she thought we should totally date,” says Clarke.

The visual effects wizards spared no detail, going so far as to include a pre-rendered Groom’s sister who just sits in the corner because she doesn’t really know any of the bridesmaids.

During the climax of the show, the computer generated Maid of Honor vomited on stage at exactly the moment of the drag queen’s wig reveal. “It was sickening,” said Clarke, “the vomit simulation was so realistic, it looked just like the slime from Ghostbusters.”

Though attendees missed parts of the actual drag show, they expressed that as gay people it’s important to share queer spaces. One commenter posted after the show “If straight men weren’t such predators online and off they could have bachelorette parties on hetereosexual Zoom shows, but that’s not happening anytime soon.”