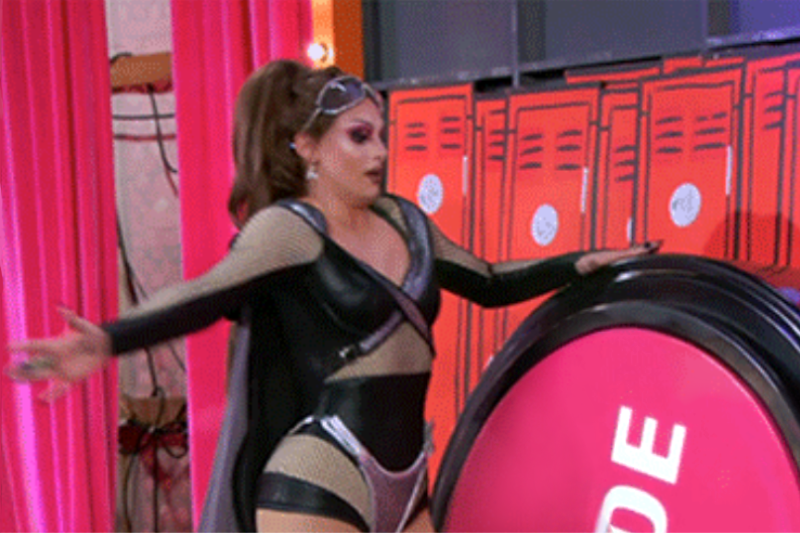 Fans across the nation confirmed on Saturday that the latest episode of RuPaul’s Drag Race was entirely sound effects.

“The bottom two had to lip sync to a RuPaul song and they actually didn’t play any sound effects over that,” continued Platt. “But the song is pretty much all sound effects anyway so it wasn’t much of a difference.”

In the final scene of the episode, Ru eliminated one of the queens, not through words but by having slow, sad ambient music play when she looked at her.

Sources confirm that the next episode doesn’t contain a single second of dead air.