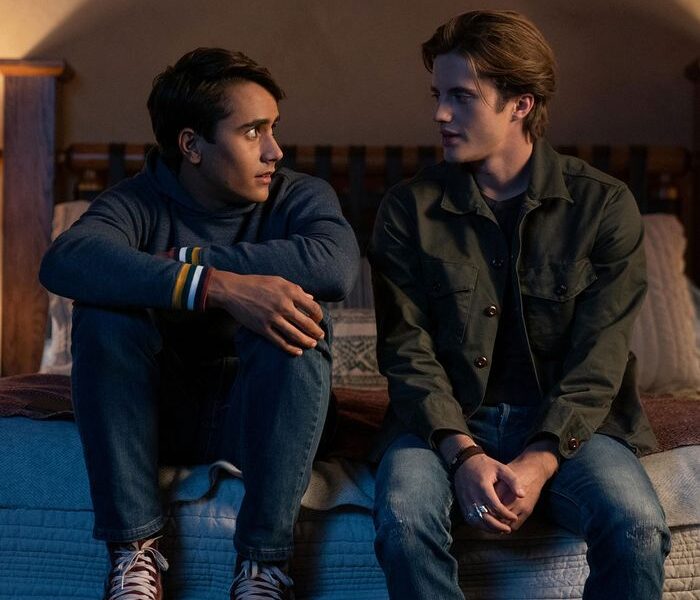 LOS ANGELES, CA— The public pressed Disney for queer representation and Disney has answered: “Love, Victor” star Michael Cimino confirms this season will feature a hardcore romantic fistfuck scene. Fans can expect to see Victor stretch himself physically and emotionally for his lover Benji in response to cries for a more authentic queer experience for fans.

“Victor is 18,” Cimino added with a laugh in the TikTok announcement.

The announcement comes on the heels of a trailer that promised less flowery romantic yearning and more true-to-life gay experiences. Heterosexual showrunner power couple, Issac Aptker and Elizabeth Berger, emphasized that the series moving from Disney+ to Hulu has allowed them to push these boundaries.

The couple did a Twitter poll to ask the queer community what their first sexual experience was, so “this spit-in-your-mouth hateful romp is a vetted, authentic representation of growing up gay.” The couple hopes Victor’s arc, from being outed to being turned out, will let queer teens of all kinds to finally see themselves on screen. Cimino, the heterosexual actor who plays Victor, prepared for the scene by purchasing poppers and a VHS player.

Season 2 will follow the cast as they continue to navigate high school life. Nick Robinson, also a straight actor, will reprise his role as Simon Spier to once again gatekeep the queer community as a white cis gay.