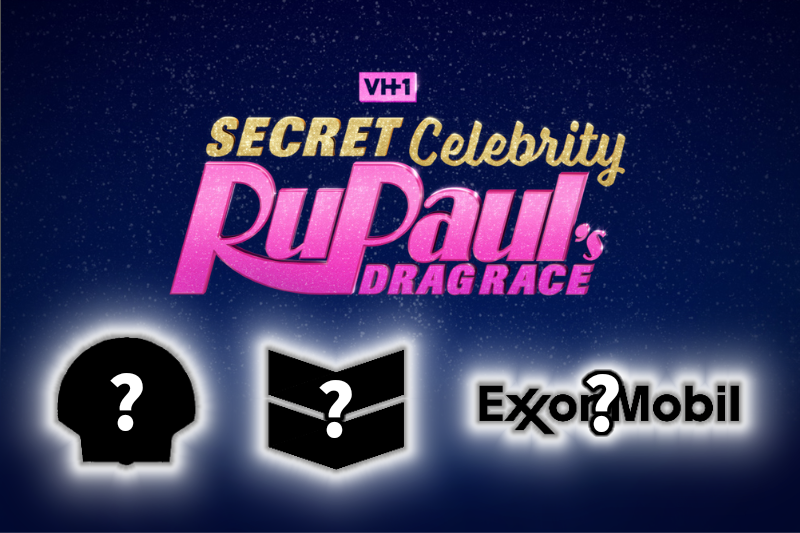 LOS ANGELES, CA—Mama Ru invited three of her closest friends for the final episode of Secret Celebrity Drag Race to remind viewers that corporations are people who deserve the same rights as everybody else.

An ExxonMobil oil tanker off the California coast broke its NDA and spilled that itself, Chevron, and Shell will be this Friday’s surprise contestants.

An anonymous source from World of Wonder Productions confirmed the leak. “Kinda ironic that ExxonMobil was the whistleblower of sorts, but you’re going to see these sickening companies put themselves in drag for worthy causes such as Goldman Sachs, Kaiser Permanente, and Struggling Landlords United.”

Fan-favorite queens Asia O’Hara, Eureka, and Silky Nutmeg Ganache will return to coach these fossil fuel titans as they express themselves as the progressive champions they are. Fans familiar with Drag Race can expect popular challenge formats with a twist, including The PR Statement Improv Challenge and Fracking Is Fundamental.

It’s a truly fitting finale for these trying times!