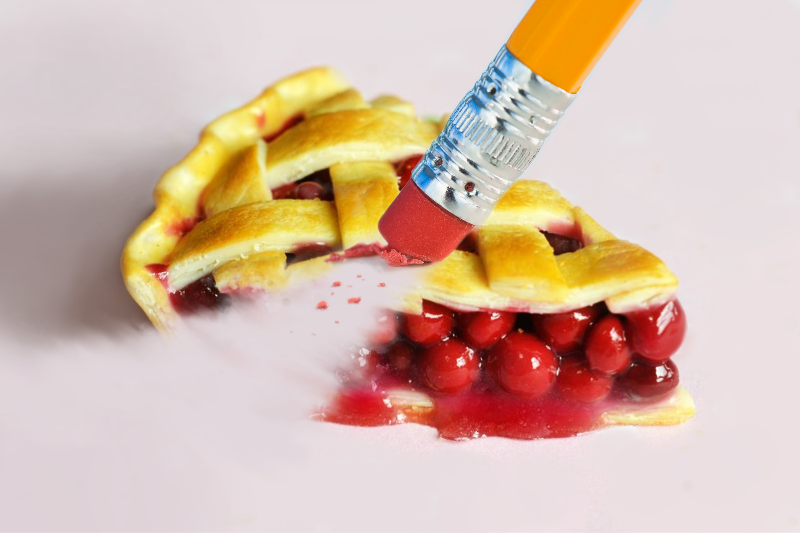 Drag Race season 12 contestant Sherry Pie (portrayed by actor Joey Gugliemelli) was disqualified from the competition in March after news came to light of the performer’s history of sexually predatory catfishing. The psychological harm caused by this drag queen has also sadly resulted in lifelong emotional trauma for the World of Wonder and VH1 executives forced to oversee the damage control.

“Every day has been a waking nightmare,” shared VH1 executive Konnor Prancely. “I cannot believe Sherry Pie or Joey Gugliemelli or whoever has done this to me!”

One World of Wonder executive spoke on the condition of anonymity of how paralyzing the experience has been, particularly being forced to put other things on hold to approve the overtime for the video editors subjected to the task of reframing the entire season. “That Sherry should be ashamed of herself for being responsible for so much administrative headache!”

Most demoralizing of all is that the brave executives of WoW and VH1 are so occupied handling these scandals that they may never get around to actually combatting the fundamental culture of abuse that permeates this industry.

“Doing the bare minimum keeps us too busy!” said Viacom Director of Programming Katie Ardour. “Do you think The Trevor Project was the second or third idea we came up with for who to donate to for optics? No. It was the first.”

“I’m just glad we can finally speak publicly about when she went 12 minutes overtime for her one-woman show challenge,” added Konnor Prancely. “God what a depraved, disgusting, morally bankrupt monster!”

Be sure to tune in Fridays 8:00 PM EST for the latest episode.