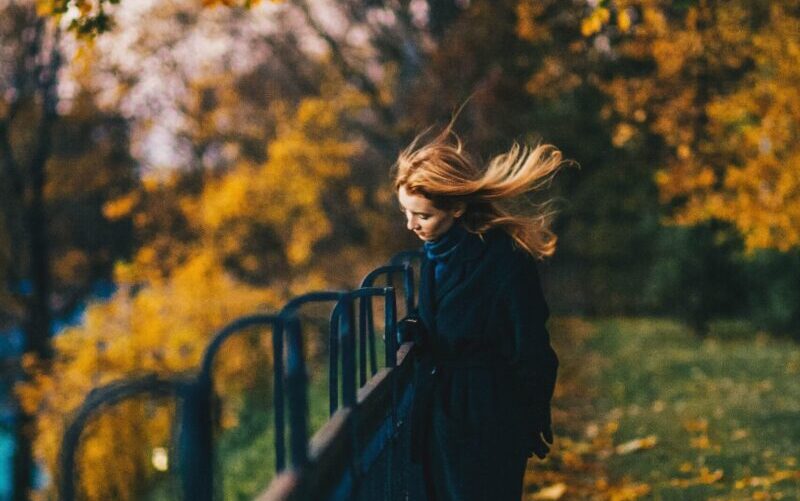 PORTLAND, OR— Lesbians nationwide are petitioning to change the season Autumn to literally any other name just not Autumn because that’s their ex’s name.

Intramural basketball captain and Econ major Roberta Flax is one of the many lesbians calling for this change. “At this point, please just call it Fall…” Flax sighed. “I don’t need to be reminded of my ex’s jicama habit every October.”

Lesbian RJ Harrington agrees.”People are always talking about autumnal decor… enough already! Autumn, my ex, just had a wall full of Scissor Sisters posters and a big ceramic plate. When you call Fall ‘Autumn?’ I feel like I’m back in that god forsaken bedroom.”

The Lesbians Against Autumn (LAA) Change.org plea had nearly 105K signatures of the 150K goal mark as of Monday evening. This is not surprising, as lesbians are historically known for coming together. And powerfully. The petition also appears to have struck a chord with 3-4 emotionally in-tune straight men who once dated an Autumn.

“I think about Autumn Sharpe every time September through November rolls around,” says Wealth Management Executive Chet Harkness. “I can’t even imagine how the lesbians feel cuz, you know, their relationships tend to be way more intense…” Harkness trailed off, eyes glazed with something… wonder? curiosity? nostalgia? “It’s just so hard to hear people talk about Autumn leaves,” he added. “Cuz it’s like, yeah dude, I know. She left me years ago.”

There are a few additional comments at the bottom of the Change.org petition, urging people to change the names of Summer, June, and May while they’re at it.

“It’s not the same,” says 32-year-old lesbian Meredith Greyson. “If you date a Summer, June, or May, you know what you’re getting into. Autumns are different. Autumns have a way of catching you by surprise.” Nearly fifteen lesbians agreed in the comments.