Teen Scared To Come Out Because He’s Not That Creative 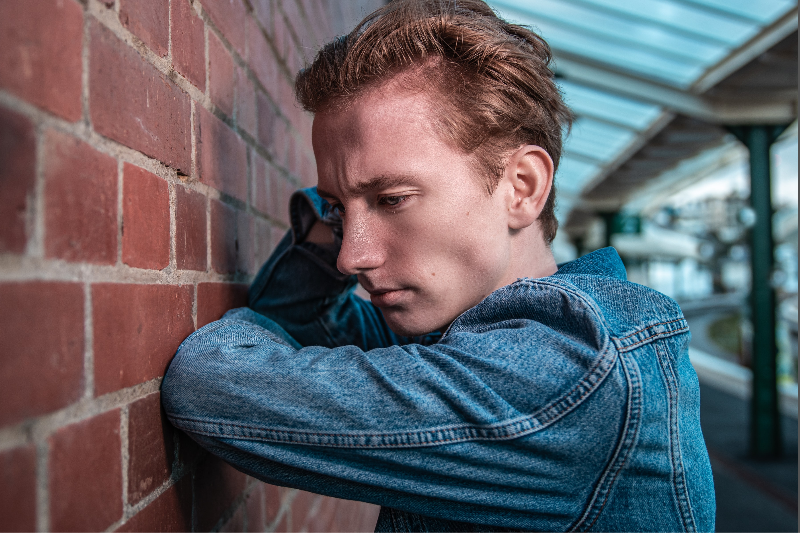 LOS ANGELES, CA—Society has come a long way over the past decade to better accept all queer people as their authentic selves. However, one teen was still scared to come out because he simply isn’t creative.

Jacob, 14, who spoke on the condition of anonymity, knew he was a Kinsey 6 since a young age. However, he was terrified of disappointing his parents and peers because, as he put it, “I’m afraid people will say I’m only gay to seem interesting.”

“I see all these queer teens who are all out, proud, and super creative. Everyone loves them because they make viral Tik Tok dances and witty climate change protest signs. My parents keep showing them to me. I know it’s because they want me to know that being gay is okay, but what about being gay and un-creative?” Jacob said. “Can I really be attracted to men if I’m not already brimming with ideas for a memoir?”

Jacob shared that it isn’t for lack of trying. Since personally accepting his inability to think outside of the box, he had hired tutors to help him develop 800-word opinions on pop culture and even used performance enhancers. “The one time I got an A in art was when I drew a perfect circle with a protractor.”

Ever the left-brain, Jacob logically decided to embrace athletics. His parents and teachers were initially puzzled over his sudden involvement in track and field.

“On the track and the field, no one can make fun of the fact that I’m never called on to read from King Lear because it all sounds monotone. All you gotta do is run and maybe jump a few times to have a slammin’ bod to sexualize.”

He wasn’t alone. Journalist Dan Savage sensed this disturbance far and wide among queer youth and prompted him to create “It Gets Bearable.” The campaign features inspiring videos from gay adults with regular 9-to-5 jobs and a wardrobe exclusively of clothes gifted to them.

“I wanted to come up with a better name, but I realized that having a clever name does more harm than good for these kids’ self-esteem,” said Savage.

Other LGBTQ+ figures responded differently to Jacob’s struggle. “Wait, his trepidation with coming out is that he isn’t creative? Jesus Christ, just get rich!” says famous statistician and un-creative gay Nate Silver.

For Jacob, things got better than bearable. Since sharing his own “It Gets Bearable” video, Jacob was embraced by the un-creative queer community.

“They’re a sizable silent majority made of people on Grindr who just message ‘Hey,’” said Jacob. “And now, I’ve found my tribe.”