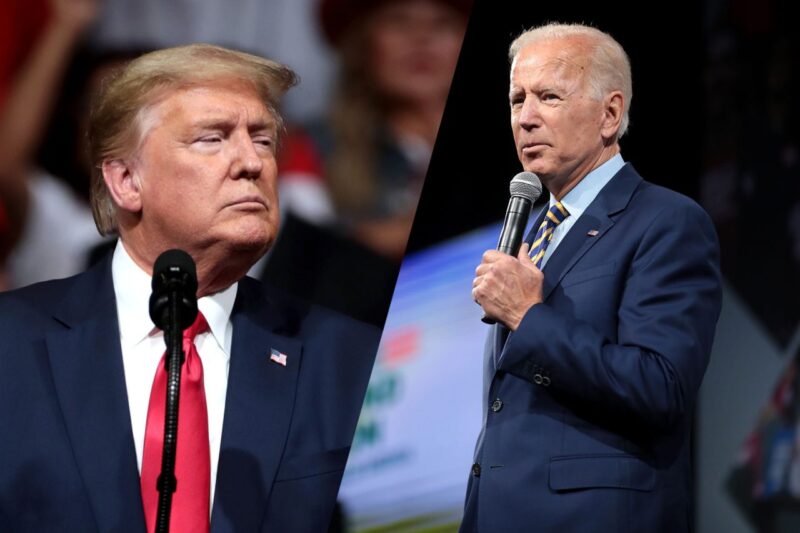 The result of the 2020 United States Presidential Election still hinges on counting a record number of mail in ballots with potential recounts and pending lawsuits possible. However, political analysts can confirm that a straight cisgender white man is guaranteed to win this historic race.

“In an election season filled with diverse candidates from all backgrounds, professions, and identities across the country — this race stands out,” said voting advocate Wendy Pryor. “Choosing two straight cis white man helps comfort a large percentage of American voters by signaling that they really might win either way.”

Indeed, non-hispanic white Americans made up 69% of registered voters as of 2019 and both candidates were chosen to appeal to a moderate base in the suburbs. Strategists analyzed polling data from 2016 and found that an older and richer candidate with a prominent family name inspires the most comfort and reinforces a message of hope.

“If he ever got to run this country our suburbs would be gone and you would see problems like you’ve never seen before,” said one candidate at the first debate. “He wouldn’t know a suburb unless he took a wrong turn. I was raised in the suburbs,” said the other one at the same time.

Ultimately, party leaders took to the delicate process of bending over backwards to accommodate straight cis white male voters, fearing the prospect of slow progress might alienate the fragile group. Political analysts point out that one straight cis white man was in fact selected by a very diverse coalition of primary voters. He managed to further crush criticism surrounding a lack of diversity by bravely choosing a qualified Black female running mate.

Returns confirm that the winner will receive more votes than any other President in the history of the United States. People close to him can confirm that his life was shaped by several crucial moments including growing up with two white parents in a home in an east coast home. He got married more than once and then had children who have also become involved in politics. Some of the children have been accused of corruption, but not all of them, and none have ever been formally convicted.

Spokespeople expect large crowds at Inauguration and have promised that while both candidates are straight cis white men, the First Lady will be, by contrast, a straight cis white woman. The winner is expected to hug a blonde woman on stage, but it’s not clear whether that blonde woman will be his wife or daughter. Sources report Tiffany Trump likely will not receive a hug from the winning candidate either way.

The winner is anticipated by historians to inspire a new generation of political life in the United States that will take the country forward into a political era not seen since the twentieth century.