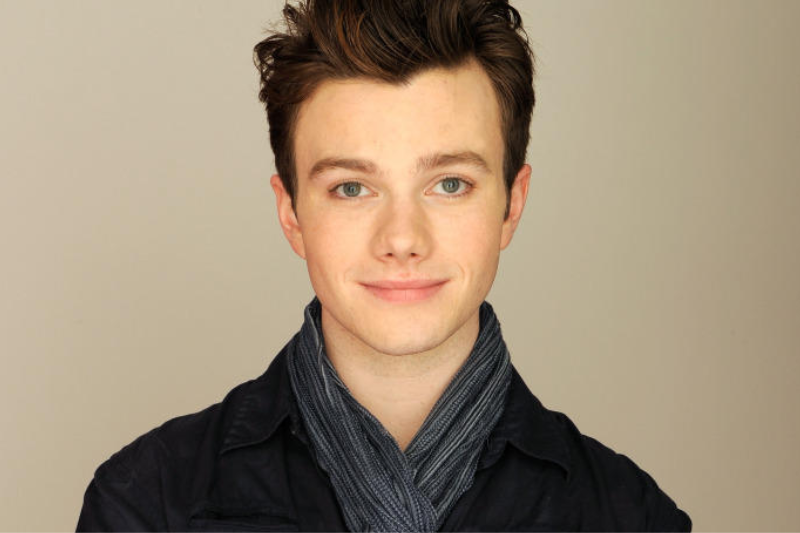 Woefully remembering that he doesn’t even have an Emmy, Americans everywhere admitted that they can’t shake the feeling that they should have done more for Chris Colfer.

“He was just so good as Kurt and I know we were good to him while Glee was on but what did we do for him after?” area man Bill Starr bemoaned resentfully on behalf of several million guilty Colfer fans. “Nothing. We couldn’t even get him one big movie.”

“I get that Ryan Murphy is fickle,” Starr continued, bringing to light regrets that have been weighing on the American public ever since Glee ended. “He picks and chooses who he’s loyal to with no rhyme or reason. In what world can he find only one role for Chris Colfer but tons of roles for Jim Parsons? It could’ve been Chris if only we all had fought for him harder. We let him down.”

At press time, the nation also had no clue how it let Jonathan Groff get this far. 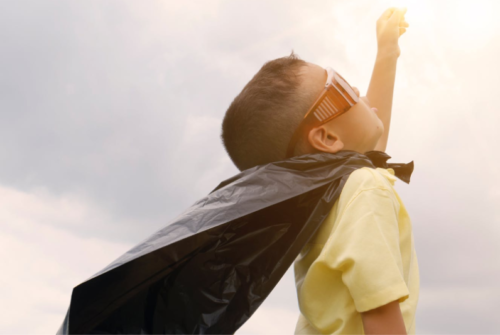 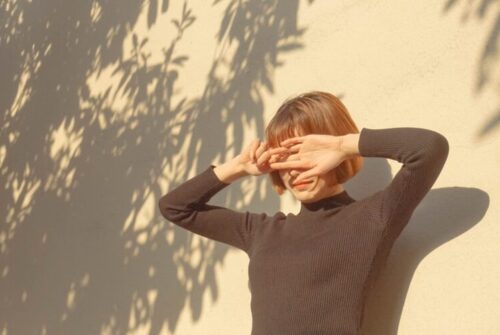 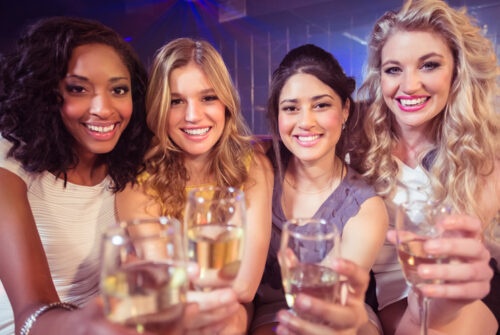 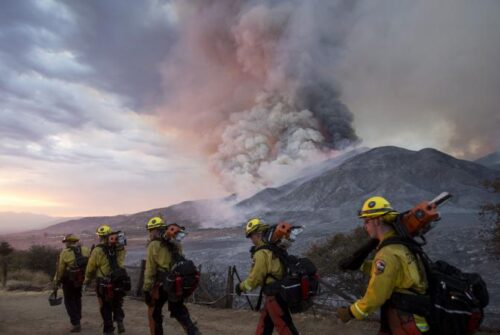 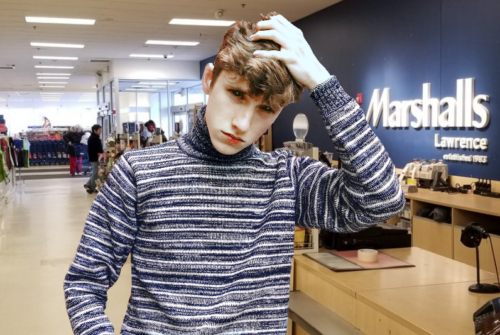 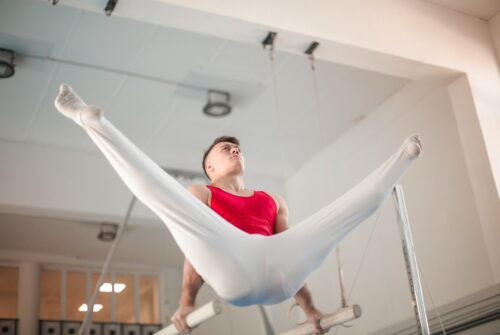 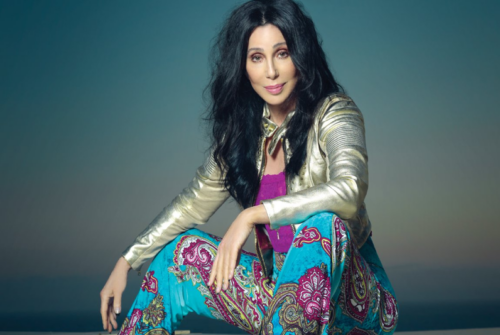 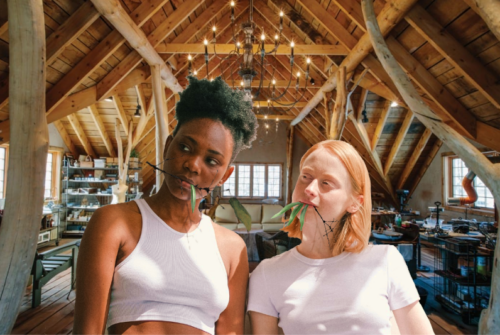