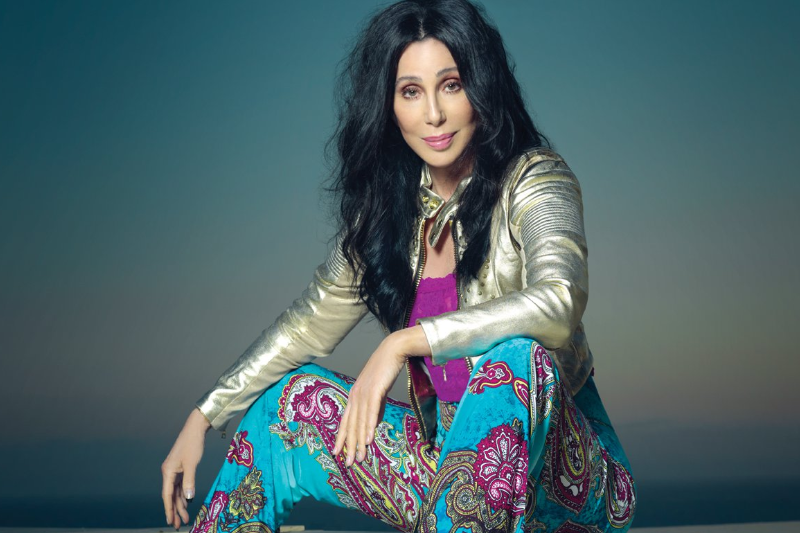 Amazon has finally released its long awaited rival show to Netflix’s Queer Eye that’s just a 10 hours long video of Cher blinking. The video will include soft, lo-fi renditions of Cher’s singles spanning her entire career and the description encourages people to “Breathe in the fresh Cher.”

One critic claims, “It’s like she’s peering into my soul and reminding me that it’s all going to be okay.” Another critic has gone on record saying “Finally, a Queer Eye for queer people.”

Both critics who responded to the show were a little confused by how it had even begun playing on their respective streaming devices. “I had literally just asked Alexa to order more paper towels and a lo-fi version of ‘Believe’ started coming from the TV,” one said. “I didn’t have anything going on, so I sat down and ten hours later, I was writing a review.”

The “Fab Five” did not seem concerned about the potential competition from Amazon’s streaming service. “We fear none, not even the Great Cher,” all five members responded in unison when asked how they felt about the new programming. “We shall continue our ride across this doomed land, and let all who stand before us tremble in our exquisitely-dressed wake.”

Netflix did not respond to a request for comment.

Amazon’s founder, Jeff Bezos, has been developing the series since the new “Fab Five” came out in 2018, but it was unclear whether he still needed to produce the show after his approaching trillionaire status was announced. At press time, however, Bezos confirmed from his position curled around his billions of dollars that he would continue his quest to pander for the rainbow dollar.