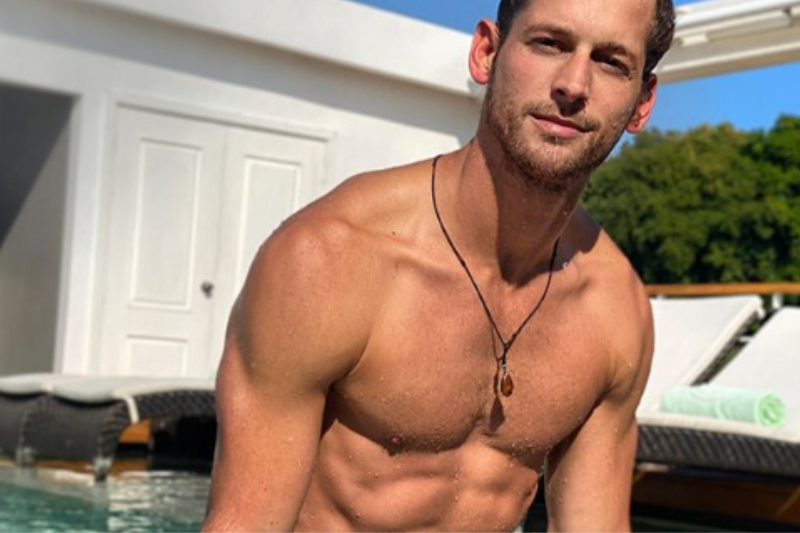 LOS ANGELES, CA—Protests erupted in the streets of West Hollywood earlier today when famed influencer Max Emerson revealed that he lied in a recent Instagram post in which he claimed he missed summer.

The post, now flooded with comments from shocked fans, pictured Emerson wearing a Speedo swimsuit on a tropical beach with the caption, “I want summer back!” The post racked up thousands of likes from fans who resonated with Emerson’s message. However, one fan was not convinced that the sentiment was authentic.

“I’ve been following Max for a long time,” said Joey Titto, a barista from Chicago, IL, “so I was immediately suspicious, because I know how much Max loves to ski. I commented, ‘Really tho? Like, isn’t skiing your fav thing?’”

Followers were quick to attack Titto for suggesting that Emerson might be telling a lie. He received over a dozen death threats in the form of knife, bomb, and snake emojis. In time, however, more and more fans realized that Joey Titto might be onto something.

“At first I couldn’t believe it,” said Alistair Foons, a dental hygienist from Pittsburgh, PA and the moderator of the “Max Emersonians” Facebook group. “I follow Max not for his smokeshow bod, heavens no! I follow him because he, unlike all the other Instagays, is real. He’s the most real person I know. So when someone suggests he’s lying, I go berserk.”

To Foons’ dismay, the evidence was overwhelming. Only days earlier from the post in question, Emerson posed in a cable knit sweater and no pants in the snow with the caption, ‘Love sweater weather so much.’ Only two months ago, Emerson posed in a Santa beard with no shirt with the caption, “This is the most wonderful time of the year to be naughty.” As other contradicting posts began to surface, a public outcry called upon Emerson to respond.

“It is with deep regret I speak to you this morning,” said a tearful Max Emerson at a press conference that filled the Los Angeles Convention Center earlier today and caused all traffic in the city to cease. “I have to come clean to my fans and let them know that I do not, in fact, miss summer.” At this moment, many reporters fainted in the large auditorium and at least two were rushed to the hospital for shock-related dehydration. “I deeply apologize for misleading my followers and I vow to be more truthful with my cheeky posts in the future.”

Emerson’s apology did not suffice for an angry, violent mob that formed outside the convention center, which caused millions of dollars of damage to the city. Hundreds of pairs of gay underwear, styles Emerson has modeled, were burned in effigy in one of the worst-smelling fires in recent Los Angeles memory. The implications of this watershed moment in the history of gay Instathotting will surely be felt for years to come. 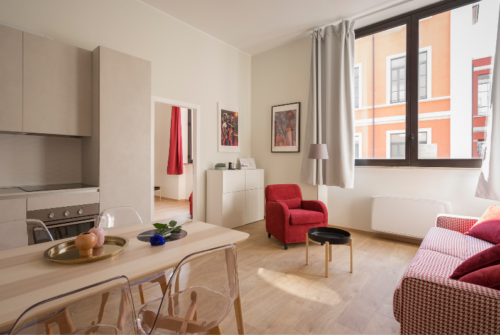