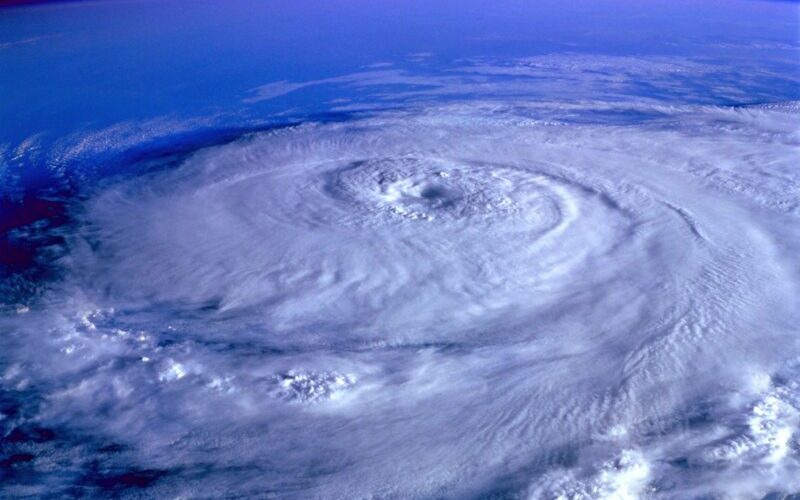 MIAMI, FL— Forecasters ran out of both boy storm names and girl storm names Sunday, during what has been an abnormally busy hurricane season resulting in Hurricane “Janthony”, a storm name created by cis meteorologists as their best attempt at a non-binary name.

Though the name “Janthony” is not a name any non-binary person possesses or will ever posess, meteorologists felt it was time for a new non-binary hurricane naming system – by their definition – stating they were crazy bored with boy storms and girls storms.

“This is dumb” reports Dr. John Bailey, Yale Professor of Meteorology. Citizens affected by the storm are doing their best to prepare for Hurricane Janthony, but others are not as prepared for it’s unusual name. “I cannot stress this enough: No one is named ‘Janthony’. I don’t understand why we can’t just number the storms.”

“I liked the names as they were,” reports Cincinnati weatherman Brett Newman. “Boy storms are your typical wind, hail, power outages, that sort of thing and girl storms mutilate entire cities. How am I supposed to do the weather and prepare Cincinnati, which is a mere 600 miles from the Atlantic, for a hurricane named ‘Janthony’!?”

“The lack of non-binary hurricane names has been a growing concern among meteorologists” attests Meteorologist Bobby Char. “If non-binary representation is as simple as mashing a boy name and a girl name together – and we firmly believe it is – we’re prepared to do just that.”

This is the second time there have been more hurricanes than predicted in one season since forecasters created the naming system in 1953. The process was created, on a triple-dog-dare, by meteorologists in Chatham, Massachusetts who named every hurricane that season after their dads, beginning with Hurricane Eugene and alternating the following year with the names of super cute dogs they’d met once, beginning with Hurricane Roxy.

Despite not knowing any non-binary citizens, meteorologists are patting themselves on the back for a job well done. “I’m proud of how far we’ve come,” reports Meteorologist Bobby Char. “At the start of the naming system, we were just a group of men thoughtlessly naming storms after female dogs like a bunch of sexist knuckleheads. Now we’re a group of men establishing non-binary hurricanes by combining the names of super cute dogs we see on Petfinder, like gentleman. And that’s what ‘Janthony’ represents.”

As far as how future non-binary names will be chosen, meteorologist Andrew Calvasas, stated he isn’t one hundred percent sure about that yet, but he’s crossing his fingers for a Hurricane “Katthew”.