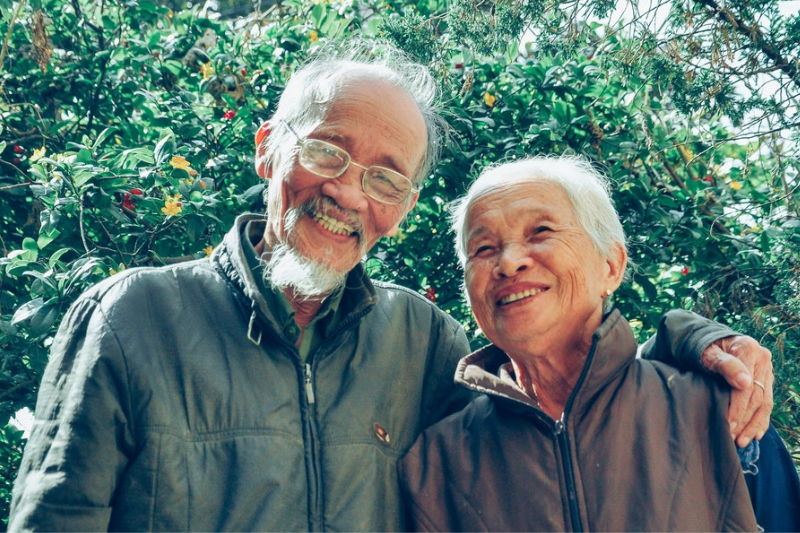 Asian parents XiuLing Li and Weijian Su have announced that in recognition of Pride Month they are no longer ashamed of their son for being a gay, and only for not being a doctor. Kevin Su’s mother, XiuLing, explains, “I now understand that being gay isn’t a choice like going to medical school is.”

Mrs. Li’s views about her son’s sexuality began evolving earlier this year when she met her coworker’s daughter at a dinner party. “My friend told me Sunny had just moved in with her girlfriend, and I assumed they owned an independent bookstore together,” explained Mrs. Li. “But then Sunny told me she just finished her pediatrics rotation, and I thought my gosh! Gay people can be doctors!?” After that it was a no-brainer for her to accept her 28-year-old son’s sexuality. “I used to be so ashamed to tell my friends that my son is a gay product designer, but I am no longer ashamed that my son is gay, only that he isn’t a doctor.”

Kevin’s mom also belabored how her neighbor’s bisexual son, Alex, recently got into UCLA Medical School for Otolaryngology. “UCLA is a public school. But it’s still a medical school, so that is okay,” Mrs. Su explained. Describing her previous mindset she said, ”I realize now that I wasn’t ashamed my son went to Yale, the gay Ivy, but that he studied Art Practice instead of Pre-med.” Kevin’s father, Mr. Su interjected, “I remember when Kevin told me he was gay I cried and cried, thinking he would have to pursue a career in the arts. Now I see Kevin could have been a doctor this whole time.”

No longer remorseful about raising a queer son. Kevin’s parents now see the benefits of being a part of the LGBTQ+ community. The proud pair are now urging Kevin to take gay post-baccalaureate classes, take the gay MCATs, go to 4 years of gay medical school, do 3 gay years of residency, and take on close to a million dollars of gay debt in order to become a gay plastic surgeon performing gay elective surgeries.

“It’s a good living that helps the gay community. Gay people have money and want to look good,” claimed Mr. Su who has been a quick study on gay culture. He is even looking forward to his first Pride parade. “There are so many businesses that go there these days—it’s a good place to network!”

When contacted for comment, Kevin expressed lukewarm relief at his parents’ acceptance of his sexuality. Acknowledging that they still have a ways to go, Kevin hopes that it will be some time before XiuLing and Weijian start pressuring him to give them a doctor for a son-in-law. “I have too much self respect to date a gay doctor again,” said Kevin. “They’re awful people.”