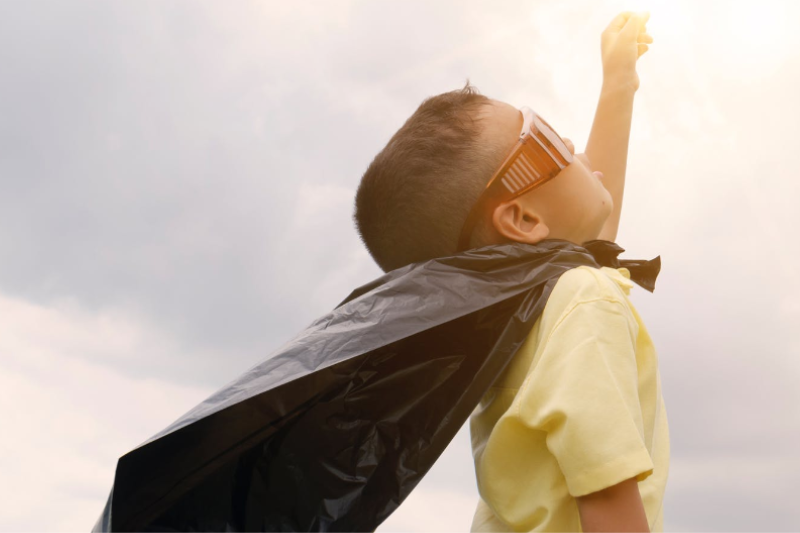 A birthday wouldn’t be complete without the perfect gender neutral gift. But who has the  time to decide on a gift that is so gender-neutral, your friends will be asking “Is this the  same person who made a fuss about the all-gender bathroom in Arby’s”? We are here with the solution: a plastic bag from the grocery store.

Get this, it has two  handles – one for boys and one for girls – totally gender neutral! These handles aren’t  girl handles you can just grab whenever you want. And this deep well of a bag isn’t the immense emptiness developed after thousands of years of forcing boys to suppress their emotions. This bag is 100% purebread genderless!  Who is going to settle on something gendered and outdated, like submissive dolls and murder robots? Not us- we have Instagram.

We all know that the worst thing we can do is suffocate our kids in gender roles and now we don’t have to. Critics say that plastic bags are dangerous, but have they ever had to dislodge a cis Barbie out of their little one’s throats (metaphorically)? Plastic bag bans are out and gender role bans are in!

Kids across the country are flipping for this gift! Just listen to ten year old Germaiah, who is a gender cis woman who prefers to use the gender pronouns she and her. She said, “I thought I’d be bored with a gift that didn’t have a gender but  the amorphous piece of plastic is actually really interesting and inspiring and it doesn’t gaslight me.”

Best of all, this toy has a natural bonding essence! Play together and teach the little ones how to turn this bag into any gender-abolishing creature they want; the pronounpinguin, the nonbinasaur, or the horse!

God forbid your kid doesn’t like this genius gift? Force them to! Make them love gender  neutral stuff so much they’ll grow up and join ANTIFA. Best of all? It’s FREE! Just like your kid will be from gender roles.