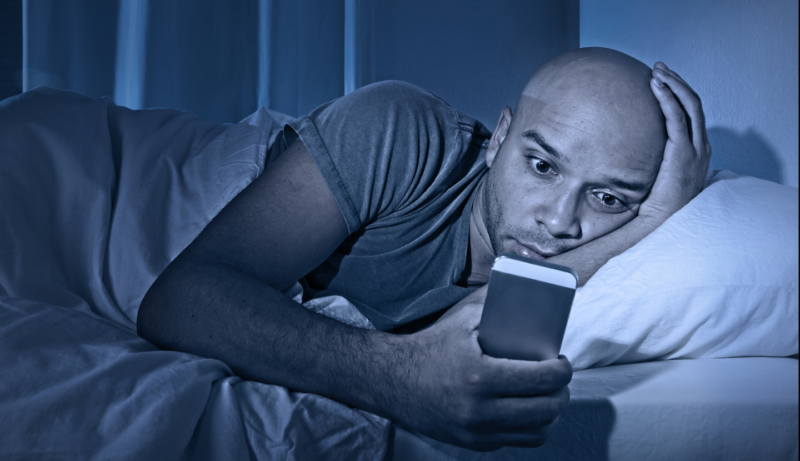 An unknown person with the Grindr name “Mask4Mask” and a profile picture of a black N95 mask worn as a jock strap messaged retail visual merchandiser Ian Simons of Hells Kitchen at 1:36 AM Tuesday morning. The conversation started off nondescript, but before long, it became clear to Mr. Simons that the anonymous user was trying to hook up then and there during “this whole pandemic thing”.

When asked what Mr. Simons himself had been looking for on the app, he replied: “Six months is a long time, and I can’t spend anymore money on OnlyFans. I thought maybe I could find someone who would be willing to go get tested and see what happens from there.”

Then according to the transcript of the message log, Mask4Mask followed up with:

Investigators reached out to a Mask4Mask on the app, although they could not verify that it was the Mask4Mask from the story, as there are thirty-four Mask4Masks with a profile picture that fits the description in Chelsea alone.

“I just wanted to make an in-person connection with someone who is as committed to public health as I am,” Mr. Simons commented. “I guess it’s back to OnlyFans.”