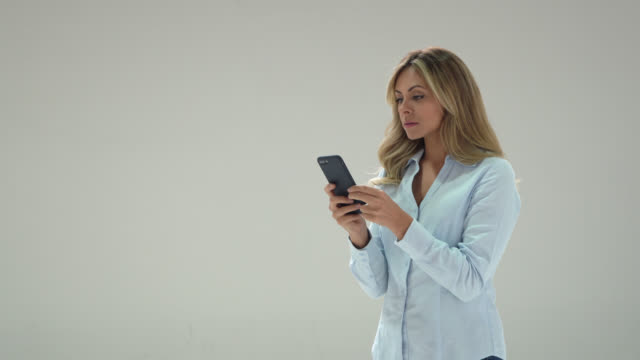 BOULDER, CO— At approximately 11:23PM EDT last night, local mother Tina Rogers received a text from her youngest child, 22-year-old Rose, reading: “what time was I born?” Unbeknownst to Rogers, Rose needed the data to get a more accurate astrological birth chart in an attempt to bed a bisexual woman.

However, lacking this crucial context, Rogers was left struggling to decode the strange request and connect with her beloved child. After one fruitless hour of searching for the birth certificate, Rogers typed up a vivid description of Rose’s birth, hoping to hold her daughter over: “I don’t know exactly what time, but it was a Tuesday, the wee hours of the morning… a hot, hot July day. You were so beautiful, such an easy baby–even then, and it warms my heart to see the powerful young woman you’ve become.”

Rose viewed the text, confirmed by a read receipt, but did not respond.

The lack of response, in combination with the late hour, raised red flags for Rogers. Her evening plan to watch DVR’d episodes of “Chopped” was thrown into disarray as she developed theories for the strange request. Some of these theories included an elaborate kidnapping scheme, an alibi for a 22-year-old crime, and a search for a long-lost twin.

Further questioning via text yielded no answers for the mother. Rogers desperately pawed through Rose’s childhood drawings and photos to recover the birth certificate but came up empty handed–however, she was able to finally recycle the pile of finger paintings that had occupied a drawer for years.

Rogers went on to explain that she spent the rest of the night in a cold sweat, praying she would not be contacted by any hospitals or morgues concerning her daughter. Rose could not be reached for comment, presumable because she was getting laid.

According to the aforementioned bisexual, Rose is a “total Leo,” and that’s all she really needed to know.