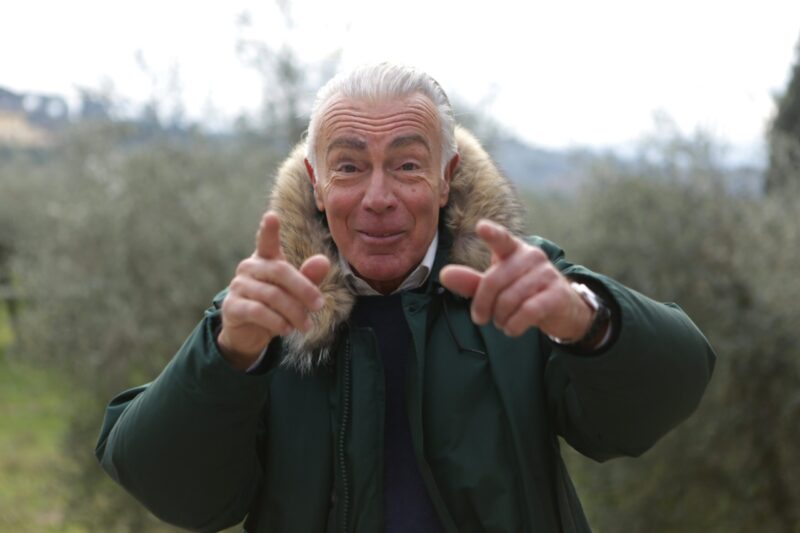 CHICAGO, IL— A local dad is receiving effusive praise from his family for reaching a goal many thought impossible: successfully saying his daughter in law’s name correctly. Ray Szymkowiak, 64, is a world-renowned nuclear engineer by day and, with this accomplishment, a hero by night.

This is the culmination of years of effort by Szymkowiak’s daughter Maggie, who had to drive this accomplishment steadily. “Back when I was first dating my girlfriend, my dad struggled pretty hard to form words,” Maggie said. “He would start the sentence normally and then sort of drift off, like ‘Your mother and I discussed it and we’re fine with you bringing…ah…your…uhmm….’”

Maggie and her girlfriend allowed much flexibility during these early days, particularly in accepting text messages that should have said her girlfriends name but instead said ‘her’ or ‘your little friend.’

The crowning achievement was this past Thanksgiving when Ray finally pronounced his daughter’s life partner’s name correctly. The holiday started like any other. But then, a breakthrough; his neighbor, Stephan Dory, inquired as to who had left the lights on in a car parked outside. Ray, with nary a cough or a shifting of feet, finally said what his family had been working so hard for: “Someone ought to go outside with Kristen and help her re-park the car.”

The reaction in the room was immediate. Maggie’s brother Kian had a longstanding wager with his wife, Imogen, on whether or not his father would ever pronounce Kristen’s name right.

“We could never put our finger on why it was so hard for him,’ said Kian. “His memory is better than anyone else in the family, and it’s not like he struggled with our kids’ names. It was the weirdest thing, and we’d almost given up on it!” Kian, Imogen, their son Aeofie and daughters Ione and Skeye, all leapt with joy at the sound of Kristen’s name.

Ray’s wife Siobhan was surprised by the progress made on Thanksgiving. Says Siobhan, “there’s not a bad word we can say about Kristen, she’s just great. But Ray never seems to get her name out in normal conversation. Now that we’ve had this breakthough the sky’s the limit! He may even make the transition from saying ‘buddy’ to ‘spouse’!”

Kristen, for her part, always had faith that her father in law would eventually reach this milestone. While this was an unfamiliar phenomenon to her–her own parents didn’t need 4 years of constant reminders to pronounce their daughter in law’s name–she’s decided to embrace the progress where it comes. In the end, she didn’t need to resort to wearing a nametag around the house as she had been planning to.

Ray refused to comment for this story, stating only that he didn’t understand what the big frickin deal was.