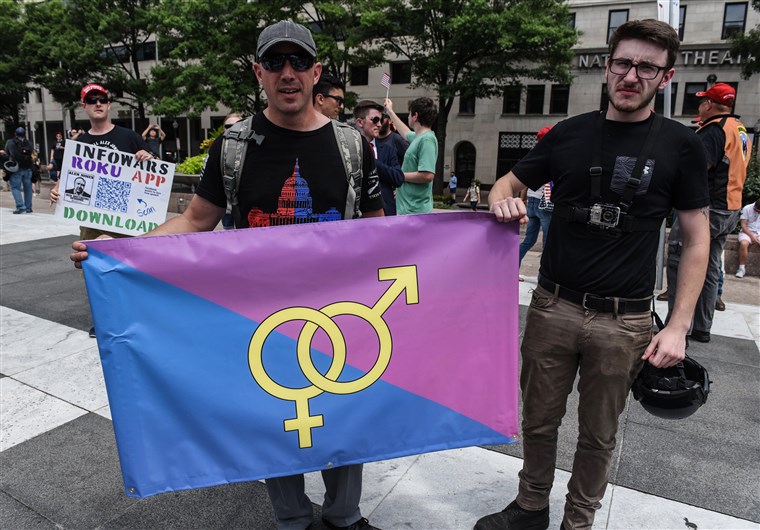 BOSTON, MA— Shockwaves rebounded throughout the heterosexual community today when the public learned that most of the individuals marching in this year’s Straight Pride March™ are, in fact, unattached bachelors!

“I can’t believe it!” noted an unidentified cis woman, “These plaid-clad studs spending their free time and money on a passive-aggressive publicity stunt ARE SINGLE???”

The marchers, predominantly men with attempts at facial hair and lots of social anxiety, exited their dark internet caves today to march and show their heterosexual pride in front of all of Boston, a city that many agree is an apt venue.

The news of the marchers’ singledom has dropped jaws and raised eyebrows nationwide, but no group has expressed more excitement than Mothers of single women.

“I called Sarah immediately!” Said Joan Callano of Long Island, “She’s a twenty something career woman, works out constantly and could be a model… I would absolutely love to set her up with any living man!!”

Sarah Callano has reportedly yet to reply to any of her mom’s texts.

Yet the rest of the straight world seems ecstatic! Mouths watered as the straights sauntered through central Boston, brushing off cheeto crumbs and chanting in a low gutteral rumble.

You’d be forgiven for thinking you were watching footage from Charlottesville, but these men aren’t white supremacists, okay? Why would you think that? This is totally a different thing. Just a bunch of Christian men letting the gays know, they will not be replaced. And to reiterate, THEY ARE AVAILABLE!

Dern Blern, 34 and a straight marcher, confirmed he has never had a significant other in his entire life.

“I guess when you’re angry about other people all the time, you don’t really have time to meet girls… or work out… or expand your mind… or look up at the sky with awe and know that the beauty of our world is infinite so long as there’s love in your heart… God, fuck gays, right?!”

So get on it ladies! Show your straight pride and snatch up these snacks! 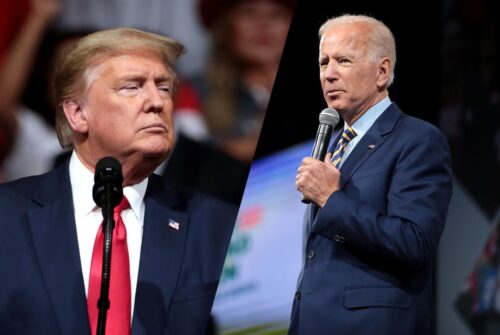 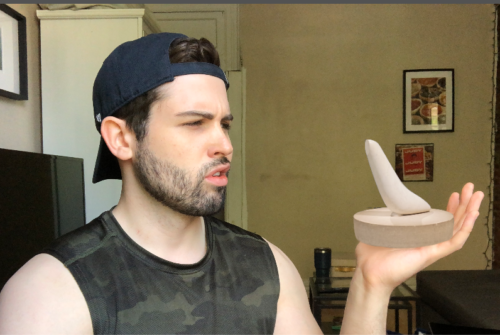 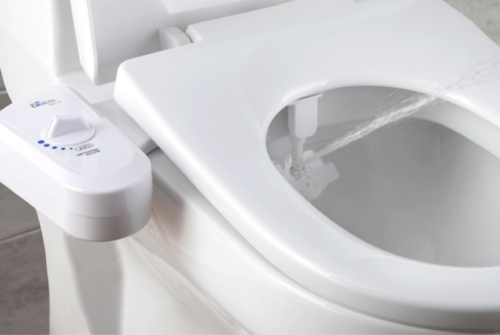 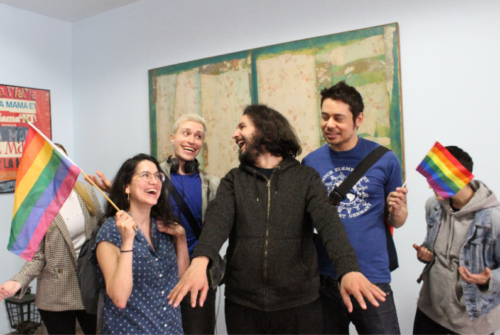 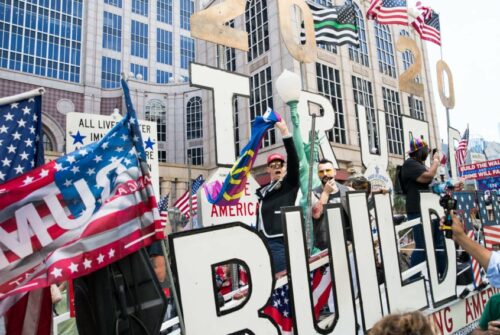 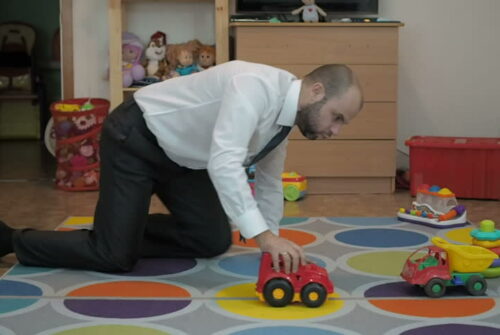 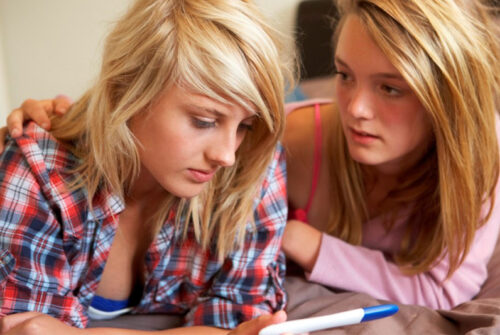 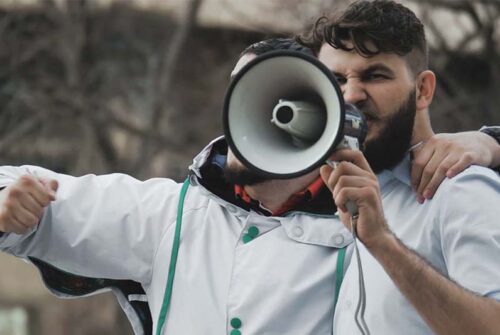