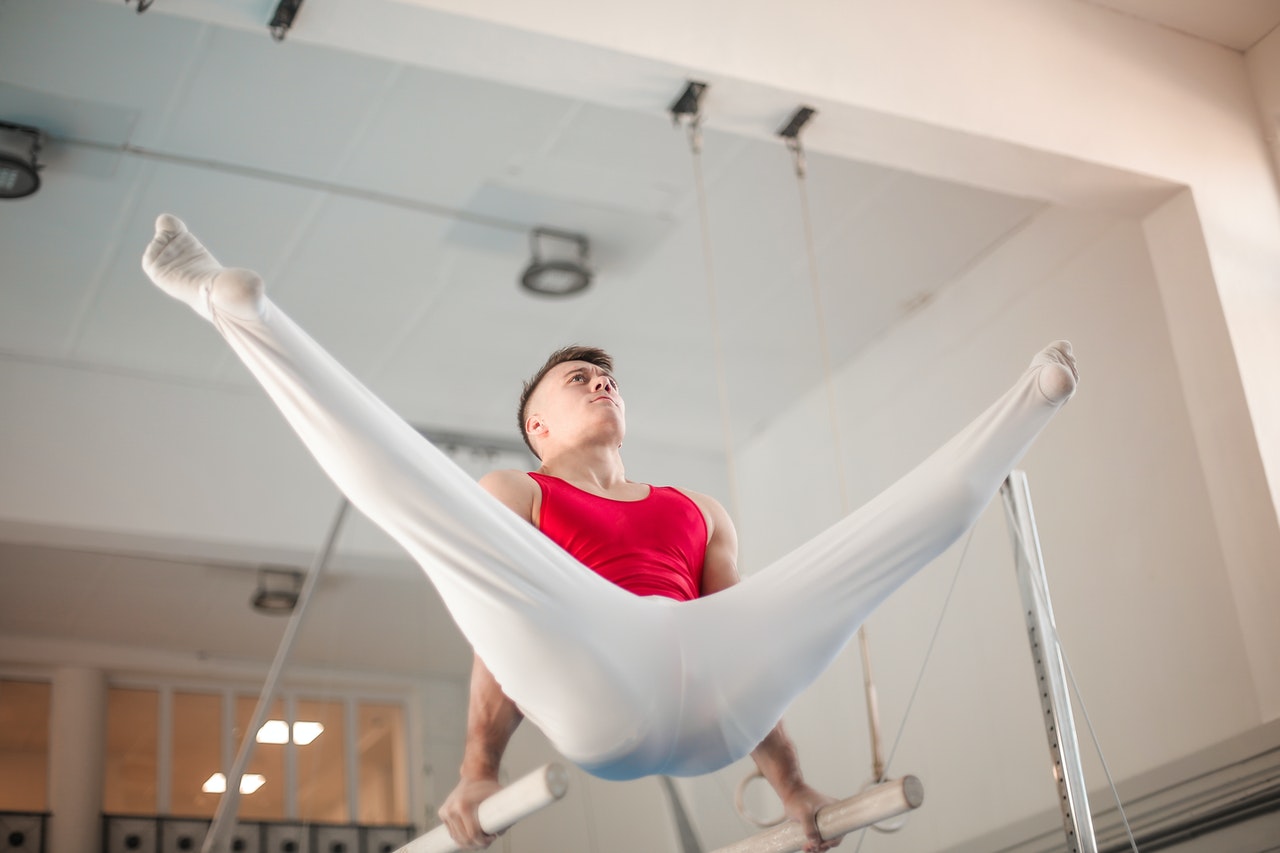 Despite the postponement of the 2020 Tokyo Olympics due to the COVID-19 pandemic, American gymnast Benji Kile is maintaining his flexibility by taking regular pics of his tight little hole. “It keeps me limber,” said Kile, as he contorted his body to achieve a perfect angle showing both hole and balls and adjusting his circle light to minimize shadows, “I’m turning 23 this year, nearing the end of my golden years in this sport, and I’ve got to do whatever it takes to stay competitive.”

Without the space to fully practice, the members of the United States men’s gymnastic’s team have been encouraging each other to find other ways to maintain agility and muscle elasticity. Between Zoom team meetings, the high profile athletes are able to share tips on the proper method of arching that back and looking back at it.

“Based on the results I’ve seen, I think our chances to medal next year are looking good,” said 2016 Bronze medalist Noah Tripp. Though Tripp’s normal routine would involve several back handsprings into a Ukrainian twist followed by a double backflip, clinically speaking, taking one hole pic engages the same 116 muscles.

As a first time Olypmian, Kile was looking forward to the supposed sex frenzy that is the Olympic Village, but has instead found solace in the team camaradie surrounding the new training regimen. As for the pictures themselves, each athlete keeps his own; Kile plans to use his to create a post-Olympics mosaic of a gold medal, should he place, though at the time of publication, Kile was nursing a rather serious muscle spasm in his glute as a result of training.

Of course, not all Olympic sports require the same type of training; not one to depart from their usual regimen, the U.S. Men’s Hammerthrow Team, all tops, have been taking blurry photos showing their half-flaccid penises next to various heavy objects, for scale, that they would later throw.