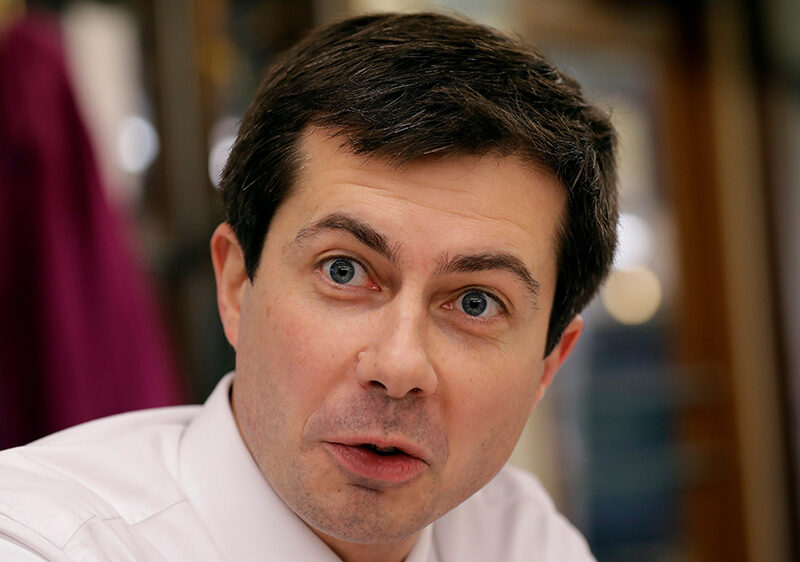 NEW YORK, NY— Yas kween! Slay! In honor of Pride Month, Secretary of Transportation Buttigieg threw the first McKinsey Happy Hour at the HERstoric Stonewall Inn. McKinsey & Company was a natural corporate sponsor of the Pride event. In addition to being Secretary Buttigieg’s former employer and donor to his Presidential campaign, the storied management consulting firm boasts clients such as ICE, Enron, and Purdue Pharma. Werk.

The category of the night was Management Consulting realness, and all the cis men and women turnt it out in their most opulent puffy vests and chambray shirts. In attendance was not one, but two mixed race individuals because McKinsey research shows that diversity polls well and only having one risks tokenization.

The emcee of the evening, Secretary Buttigieg, began the festivities by spilling tea about the importance of Stonewall and the historic day in June of 2015 when the gay rights moment was completely finished and achieved all its goals.

“If it wasn’t for the brave lawyers at Paul, Weiss, Rifkind, Wharton & Garrison LLP – Chasten and I wouldn’t be able to file joint tax returns, and more importantly we wouldn’t be exempt from the estate tax if one of us becomes a widower,” the former Mayor of South Bend said voice quaking. “Sis, during Pride it is more important than ever to be with our chosen McKinsey family”.

Everyone in attendance was reminded that they are a beacon of hope for the closeted youth everywhere; that if they come out, be a Legacy Admit at an Ivy, they too can achieve queer liberation by becoming management consultants.

The evening was capped with a surprise from the true heroes of Stonewall Inn, the New York City Police Department. At precisely 1:20 AM, the same time police raided Stonewall in 1969, uniformed NYPD officers strutted into the bar and twerked the house down boots in harmony with the management consultants. It was fierce.