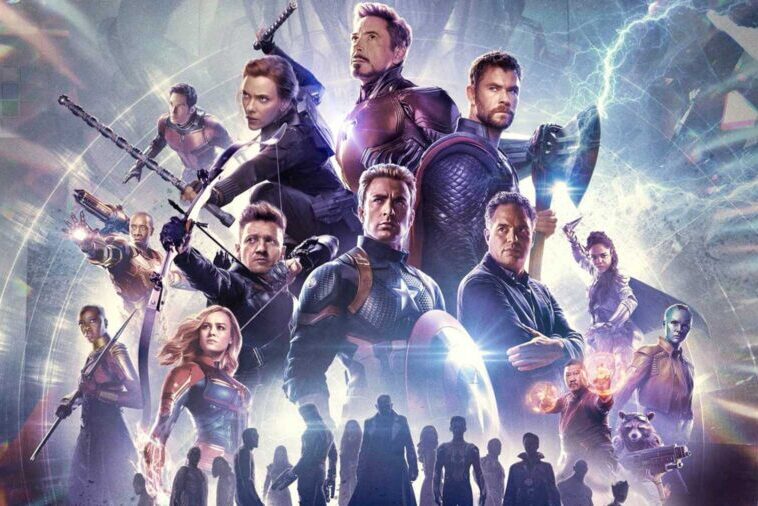 Love it or hate it, the Marvel Cinematic Universe is making history. The massive 22-film and 10-year-long saga wraps its first major arc with Avengers: Endgame. In honor of this historic event, we scoured the nearly 3,000 minutes of cinema that make up this groundbreaking endeavor for all of our favorite moments L, G, B, T, and Q+.

Below, we’ve ranked all of our favorite characters who fit under the wide queer umbrella. We had one rule: the character’s sexuality had to at least be deliberately implied. Sorry Stucky Stans—Cap and Bucky are just good friends!

WARNING! In order to best review the over two day’s worth of footage comprising the entire MCU, this post contains massive spoilers for Avengers: Endgame! Ye Be Warned! 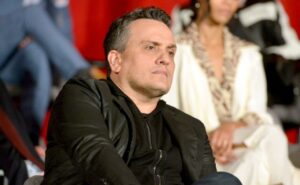 First up is an unnamed cameo performance by co-director Joe Russo. This character appears during a support group run by Captain goddamn America (that somehow only six people show up to).

No, he doesn’t have a name. But in his sparse five or so lines, he covers so much of the gay experience: crying, difficulty dating, advancing the plot for straight characters through his suffering, the untimely death of a spouse, and talking about a dessert that he ultimately didn’t eat. We’d love to see a gay character actually portrayed by a gay actor next time, especially in a movie set to rake in over $2,000,000,000, but it’s exciting to see ourselves represented on screen nonetheless!

And that’s it! What a ride it’s been. It feels like just moments ago that we saw Tony Stark hammering his first suit in that cave in 2008.

Sure, it might not seem like much, but keep in mind that Age of Ultron came out two months before gay marriage was legalized—and since then, Marvel discovered women and people of color.

Hey, this is great progress! Rome wasn’t built in a day and neither was Asgard. Maybe after another five-year time jump we’ll get to see some of our favorite queer characters—with names!

As for what the future holds? In the gay, gay words of Stan Lee: Excelsior!