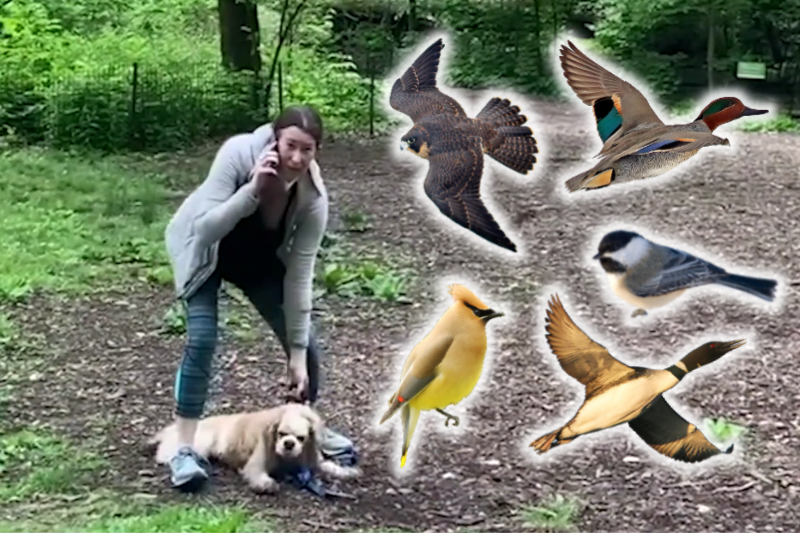 It’s time to grab your fave pair of binocs! Spring is in the air and it’s time to enjoy these Central Park birdy beauts while you record a frothing Karen self-destruct at your very presence. Might as well spend your time focused on the reason you ventured outside since this definitely isn’t your first time at the racist rodeo.

One of the most formidable apex predators of the city! This bird, known for its impressive dive speed, is able to descend beak-first at speeds as fast as 200 mph. But can its life nosedive faster than a Karen who is offended that you politely asked her to leash her dog?

A beautiful yellow-tipped tail may be the first thing you notice, but don’t let that distract you. Just like the Karen in front of you strangling her pup while wailing into her phone, this bird has got a colorful surprise in its wing plumage as red as a Republican state. Remember how you got into birdwatching to relieve stress while you were a GLAAD board member during the AIDS epidemic?

This is actually a type of duck. And if it quacks like a duck, it’s probably a racist vice president at an investment firm who likes to think she’s progressive because she attended a VIP Buttigieg fundraiser. Sometimes it’s harder to identify the females—I’m referring to the Teals. All genders can be racist!

Don’t watch this bird for too long, the But-I’m-A-Democrat Karen that’s indigenous even to the liberal forests of New York City’s Central Park may become frightened by the black-capped chickadee’s very name and call the cops on it too. Give it a commiserating nod as you try to forget the never-ending chaos of being a gay black man in predominately white spaces like the Upper West Side or while you were a student at Harvard in the 80s.

No, not the I-Voted-For-Obama-Twice Karen, silly! These aquatic birds have a haunting call, but not the kind of call that could threaten your life with state-sanctioned violence. Although neither species care that you’re a queer comic book trailblazer.

Wow, birdwatching is quite a thrill isn’t it? Perhaps now everyone will stop yawning whenever you geek out about ornithology at parties. 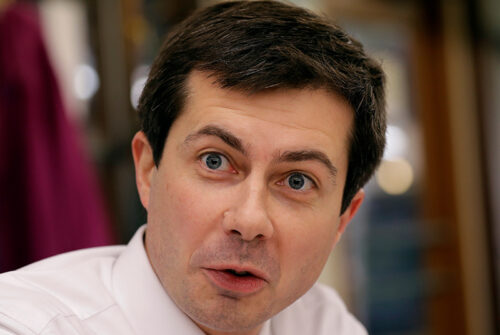