We’re Here! We’re Queer! That’s About All I Have In Common With This Grindr Hookup! 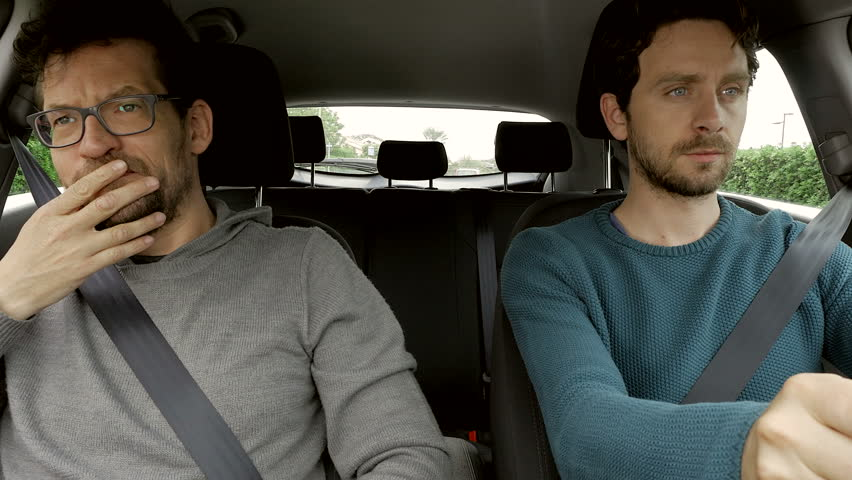 COLUMBUS, OH— When Marlon McKee and Theo Jenkins matched on the popular dating app, Grindr, the two men had only one thought going through their minds: “Yeah, I guess.” McKee and Jenkins met last Thursday when both signed into the service in search of intimate company.

Jenkins, a commercial real estate broker, is a long-time user who subscribes to Grindr’s premium features. He checks his app on the same rotation as he checks the Twitter, Sports Center, and Robinhood apps, where he monitors current events, his fantasy team standings, and “stonks.”

McKee, a concert cellist, vegan, and self-identified “plant dad,” describes his relationship with the app as “complicated.” He frequently uninstalls Grindr, only to reinstall it a few days later when he’s had one too many chardonnays and starts thinking about his ex.

The pair first realized how ill-suited they were for each other when trying to decide on a time and location for their first date. Theo suggested they meet at a local sports bar for happy hour, but Marlon admitted he doesn’t go to bars, noting he finds them “garish.”

He had hoped that Theo would agree to meet him at the library for a lecture on the migratory patterns of local birds, but unfortunately, Theo’s library card had expired in 2014. They finally settled on meeting in the parking lot of 31 Flavors, which was determined to be the exact geographical midpoint between their two homes. Both men sat in Marlon’s Prius and tried to make small talk, but quickly realized this was a losing proposition.

“Usually I can talk to anybody about anything,” Theo chuckled. “Sports, movies, my rescue greyhound. But I don’t think this guy even owns a TV! Normally I would never hook up with someone so boring, but…it’s been a while.”

“He didn’t shut up the entire time,” Marlon lamented. “He clearly loves the sound of his own voice. Normally I would never hook up with such a narcissist, but…I had already showered.”

Fortunately for Theo and Marlon, they shared one commonality that allowed them to transcend their differences, if only for a few minutes: a zip code.