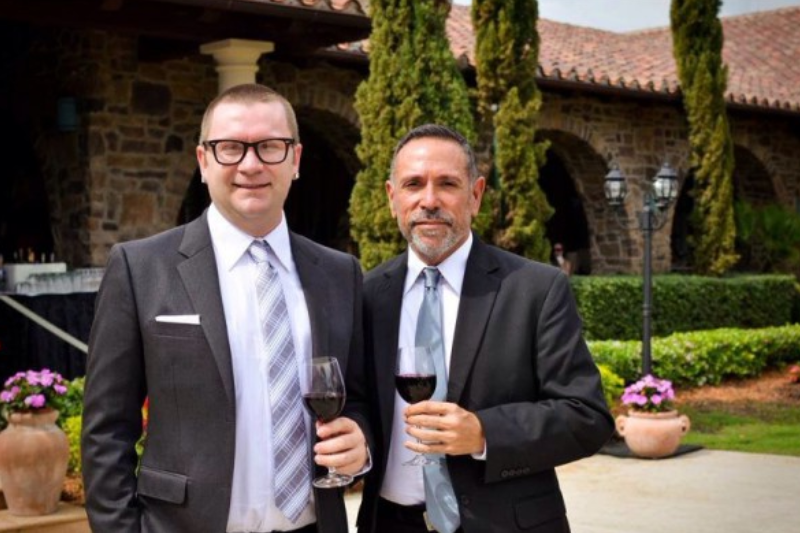 RESTON, VA—As millions prepare their pilgrimages home for Thanksgiving this week, gay couple Daniel and Luis Grossman confirmed that they are absolutely dreading having to muscle through a full dinner with their straight son, Cody.

Setting paper plates atop their mahogany dining table and stuffing their supply of poppers in the closet, the couple worked to make their home as heteronormative as possible. “It’s not that we don’t love him,” said Luis Grossman, as he disdainfully scooped Ocean Spray cranberry sauce out of a can, “We paid thousands of dollars for him. He can just be… a bit… heavy in his loafers, you know?”

While raised gay by two practicing queens, Cody never seemed to fit in with his family. “I think part of me always suspected he was straight,” said Daniel. “Sometimes he would come home from school pretending he had been beaten up by jocks, but I knew he was just trying to make us happy.”

Since Cody came out as straight in college, the Grossman family has struggled with a palpable awkwardness at most holiday meals. Last Thanksgiving, Cody requested two side dishes that actually contained carbohydrates and then referred to the Westminster Dog Show as ‘kinda dumb.’ “He made Julio from gay vollyball weep. WEEP!” Recalled Daniel, close to tears himself. “Don’t send your kid to Penn State, that’s all I’ll say.”

This year, Cody announced that he would be inviting a woman he’s been dating and his parents have vowed they’re completely fine with it.  “Are we happy with this lifestyle choice? No, of course not.” Said Luis, “But we’re a family. So we’ll grin and bear it and… and ask about his job at BarStool Sports.” For the benefit of Cody’s Grandmother, who’s 86 and set in her ways, he has agreed to refer to his girlfriend as his “fag hag.” 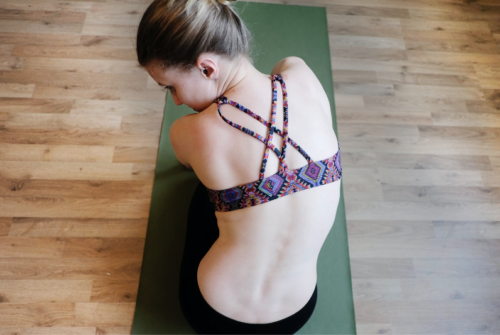 5 Yoga Poses To Strengthen Everything Visible During A Zoom Call