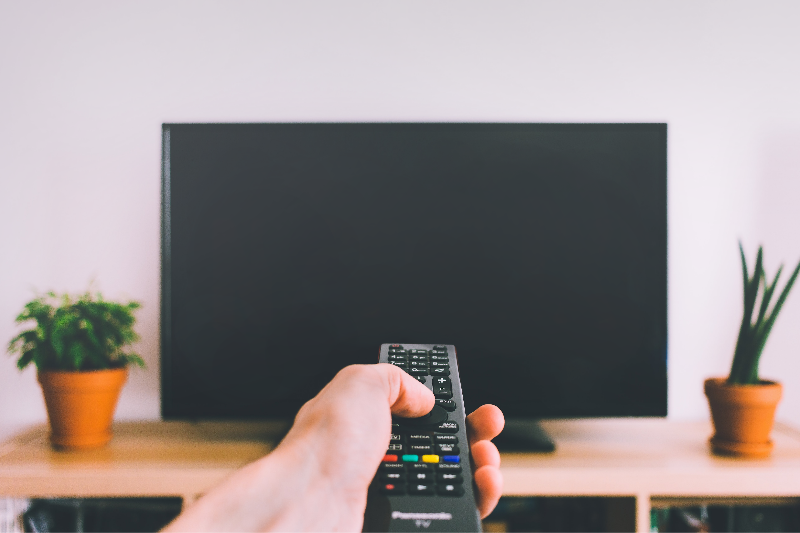 In a long-awaited announcement, Viacom has decided that its reality competition to “find The Next U.S. Drag King” will debut on the Never11th of Notember at Nope p.m. ET/PT.

Television history was made on Friday as VH1 became the first network to kind of hear an intern whisper “What about a Drag King show?” during an afternoon development meeting.

“Dreams really do come true,” said Brooklyn-based Drag King Adam Sapple, “Never in my life did I think I’d be mentioned in a VH1 pitch that was immediately killed in the room.”

“It’s an honor to be ignored not only at gay bars, but on a national level,” reiterated Los Angeles-based king Billie Ray Eilish.

RuPaul was to serve as a judge alongside ever-random yet omnipresent Dwayne “The Rock” Johnson. “I was so ready to talk manliness with these kings,” said Johnson in a front-facing Twitter video over the weekend, “I ate 3 pounds of cod yesterday instead of my regular 2 in anticipation.”

Much like the original show, RuPaul’s King Race would’ve showcased the charisma, nerve, and talent of top-notch Drag Kings. However, this show will take things in a slightly different direction than Drag Race in that it will never be made or air or exist.

“I was really looking forward to Ru saying ‘Gentleman, start your engines, and may the best king go on to medial success, if anything,’” tweeted dykelyfe69, “that would’ve been huge for the community.”

“Representation matters,” Viacom exec Barnie Barney said in a speech to the company later that day, “that’s why it’s so exciting that four people heard that one intern suggest an idea for a women-dressed-as-men show that will never happen.” 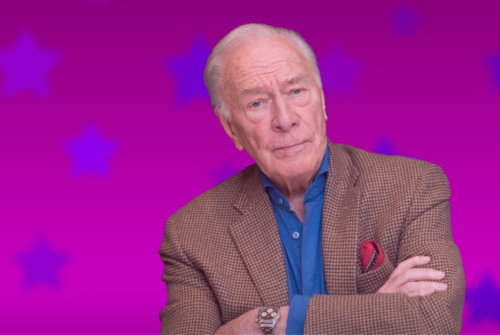 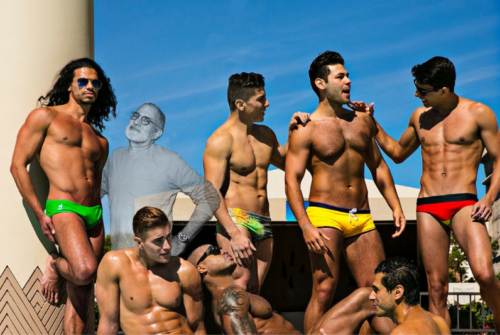 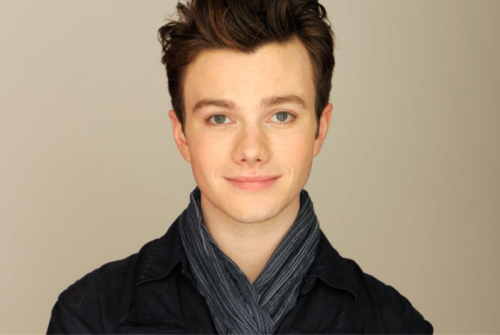