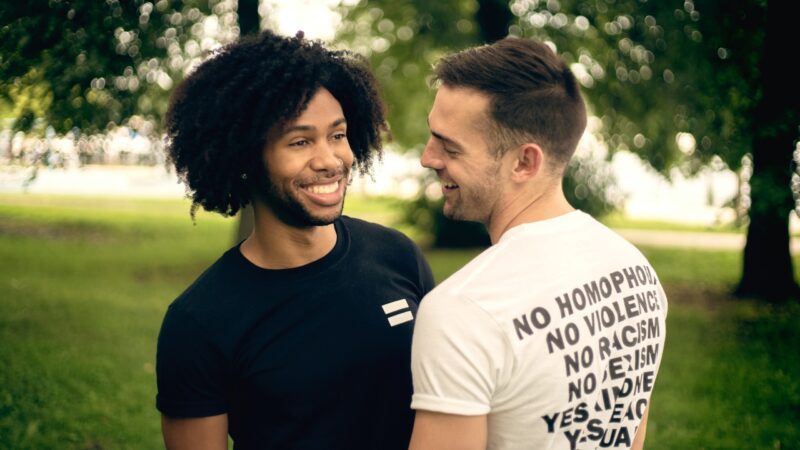 CHICAGO, IL— In homosexual relationships there is always the risk of wearing the same thing as your partner, so it came as no shock when Brian Green and Drew Matthews both arrived at their first date wearing the same top, the same jeans, and the same modulation of their voice – two octaves lower than normal.

Brian, 26, an aspiring penguin trainer, was very excited for the date. As he waited for the water to run clear, he also watched the Elizabeth Holmes documentary hoping to emulate her vocal technique, lowering her voice to scam wealthy donors.

“Drew is so hot. He’s masculine, he’s rugged, he looks like he could break my spine with his thumb and forefinger,” explained Brian, who normally sounds like Snagglepuss doing a Nathan Lane impression, “I really want him to like me, and if that means talking like how I think a moose would talk if a witch cursed it with a human soul, then so be it.”

Unbeknownst to Brian, Drew, 30, a consultant, also saw the Elizabeth Holmes documentary. “In my line of work I can’t sound like I know what a Michelle Visage is, so I’ve been pitching my voice down for nearly a decade,” he explained. “I talk like this all the time now, I’m afraid it’s affecting my personality.”

And it is. Many of Drew’s long-time friends describe a positive correlation between his deep voice and his douchebaggery, an unfortunate side-effect of being a gay consultant. However, despite his commitment to squashing that sibilant S, Drew’s lispy voice still comes out when he’s drunk, crying, or at a haunted house.

The date itself sounded like a brown note. If you closed your eyes as the men greeted one another, it could have been Patrick Warburton and James Earl Jones sharing an awkward hug. Each statement had to be repeated at least once, as the pitch of their voices matched the general din of their surroundings almost exactly. At one point, while excitedly discussing Julianne Moore, Brian almost slipped into his normal register but he quickly covered it with a cough. Of course, they still fucked afterwards.

“It was a great date,” Brian shared the day after, in his normal limp-wristed tone, “I could really see myself having a relationship with him long-term, which is why I’m starting with a foundation of lies.” 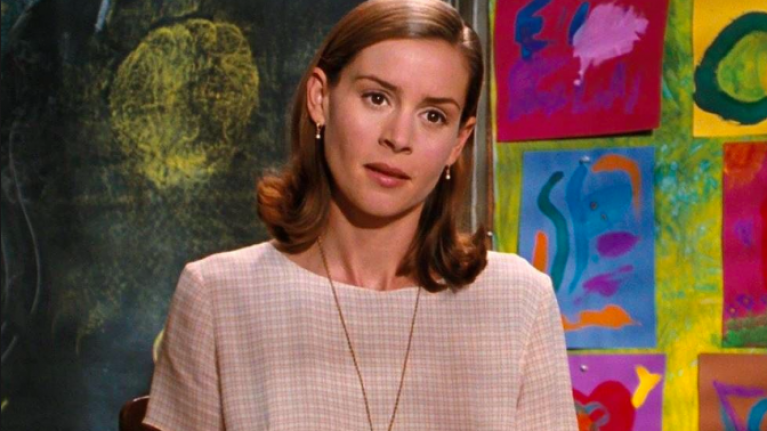 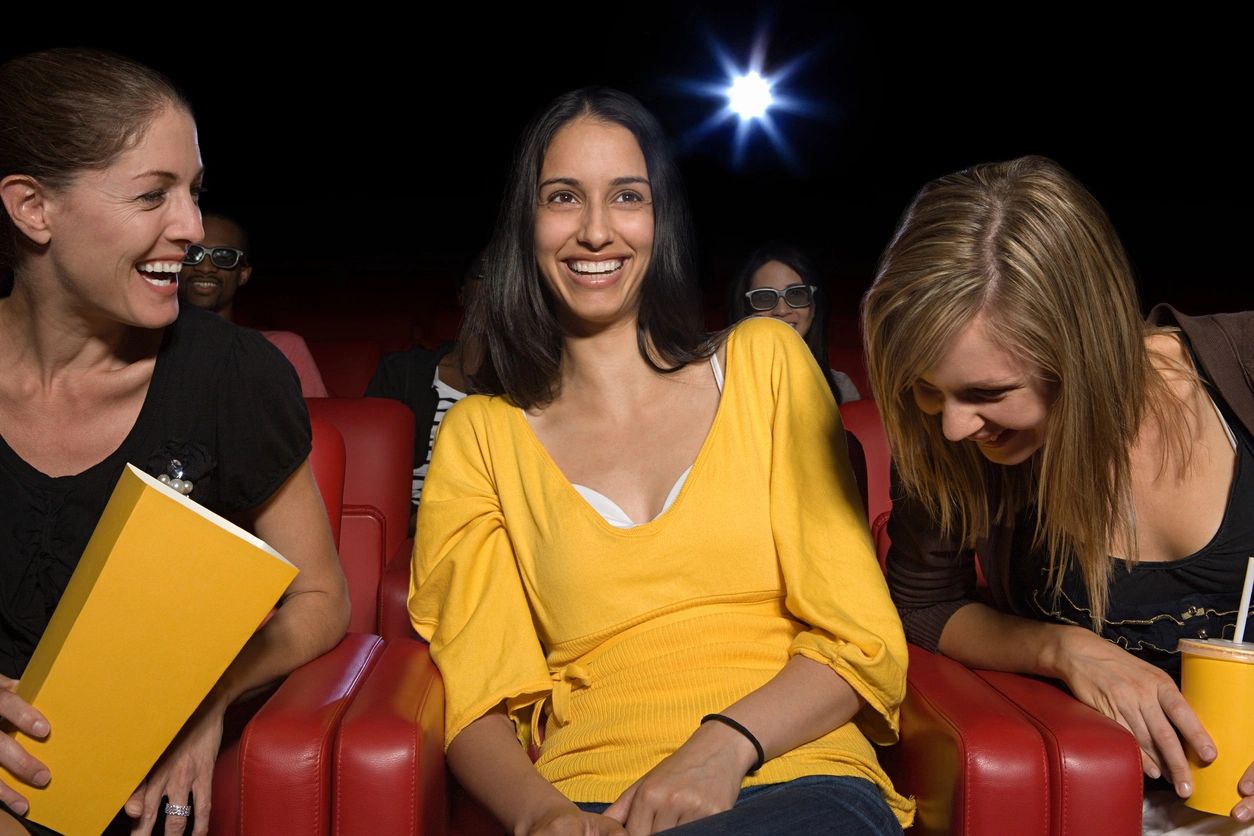