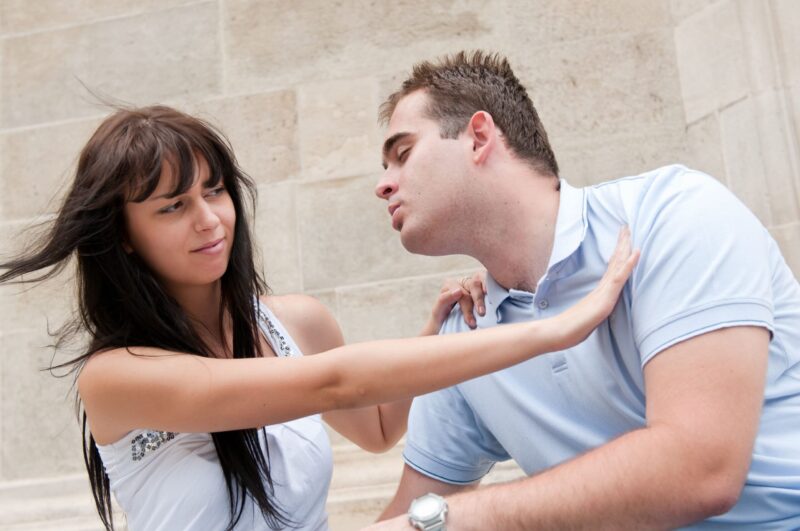 SAVANNAH, GA— A new study has found that most men (85%) understand what “lesbian” means, but that even more men (98%) don’t understand what it means that you are one. This discovery has prompted important questions among leading social scientists, such as: how did this chasm in understanding develop? How can we close the gap? And how difficult can this possibly be in the first place?

One subject named Josh Shore helped provide insight into these questions. Shore described his experience at a local bar wherein he talked to a woman for fifteen minutes before asking her to dance with him.

He was baffled when she declined as she had allegedly led him on by sitting on a couch with barely enough empty space for him to slide into—but he made it work. Furthermore, she sent mixed signals by not spitting directly into his face when he asked her where she worked.

Researchers aim to help men like Shore understand the disconnect between the abstract concept of lesbians and actual lesbians he meets in real life. When interviewed by professionals, Shore showed signs of a basic understanding of what a lesbian is — in his own words: “a woman who likes other women.”

However, when confronted with a lesbian in real life he said, “maybe she has never had really good sex with a man.” When the woman clarified that this was not why she was a lesbian, Shore persisted in trying to dance with her citing the fact that it was okay because he was not homophobic.

Women on the forefront of explaining that they are lesbians say that simple explanations are hardly ever sufficient. For example, local lesbian Sarah Jacobson is frequently approached by men when she is out on dates with her girlfriend, Becky Andrews.

The phenomenon of some lesbians wearing makeup, dresses, and marks of femininity left another subject, Simon Terse, utterly confused about the message they are putting out. “The whole point of makeup is to get guys’ attention, yet they ‘aren’t interested in guys’?” said Terse. “So contradictory! How could I ever understand what’s going on!”

“This study has simply reminded me I am far behind the curve,” said 24 year old Matt Casin. “But that changes today, when I finally Google ‘lesbian’ for the first time.” 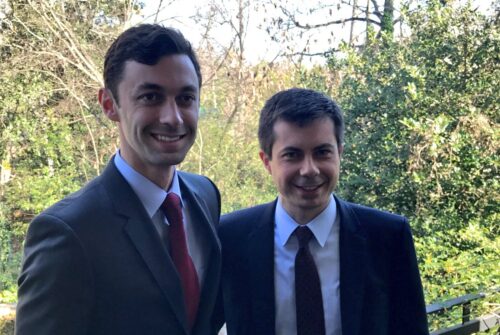