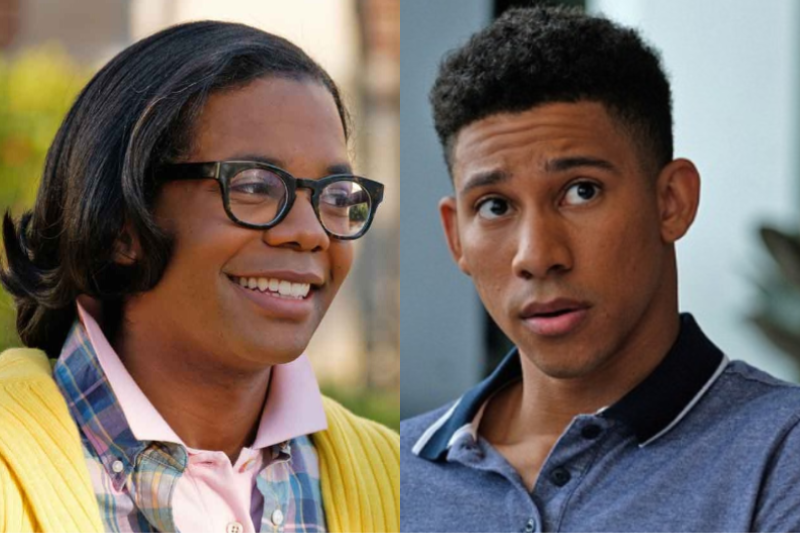 Oddly enough, there is not a lot of Black queer representation in media! Weird! But I am happy to report that this is no longer the case! A straight white woman—who is literally named Becky—wrote a book about a white gay high schooler, and when it became a movie, some of the characters became Black. In fact, there were so many Black gay characters that I, a Black queer man, found a road map to my future. In the hit gay movie “Love, Simon,” I learned all two ways to be a Black queer man. Move over “Noah’s Arc,” “The Skinny,” “Moonlight,” and literally nothing else—you’ve got some competition!

Ethan is described as “gay” and an “out, femme classmate who is bullied for his appearance and sexuality.” He is loud and proud example number one! Ethan sets himself apart by being the sole male at the school who wears something other than jeans. “Jeans” equals “hetero”—noted!

Ethan’s bravery is rewarded not with applause and a meet cute as is seen with our white gay, but with ridicule and vicious bullying—because what else should we expect? Fortunately, Ethan is equipped with witty one-liners and a perm that screams, “What if Kat Williams loved to listen to Elton John?”

If Ethan sounds too one-dimensional for you, fear not! We have a whole other option: Bram!

Abraham “Bram” Greenfeld is simply described as one of Simon’s classmates, but in the eleven o’clock number, he shocks the high school by coming out—not with words, but by sitting next to the white gay kid on a Ferris wheel. Don’t worry though, we will probably get more than three lines in his barely-there cameo appearance in the TV series. Progress!

If Coachella taught us anything, sharing a Ferris Wheel moment with someone is about the gayest thing you can do. We know that Bram also loves to wear colorful shirts at Halloween, plays a sport, and well… that is kind of all we know about Bram. Oh, and he’s Black! How deep!

Thankfully, we know that Simon isn’t into Bram because he’s Black but because he is desperate for anyone to understand how hard his life has been as a white, middle-upper class cis gay male. He also isn’t into Ethan, but why would you be into a double-minority who is open about how he wants to live his life loud and proud? Too much drama, am I right?

So, the bullied kid with extensions to slay or the closet case that kind of just exists—rarely have we in the black queer male community seen such representation! I can’t wait to flip a coin and see which one I am while watching Moonlight for the 100th time. Stay tuned! 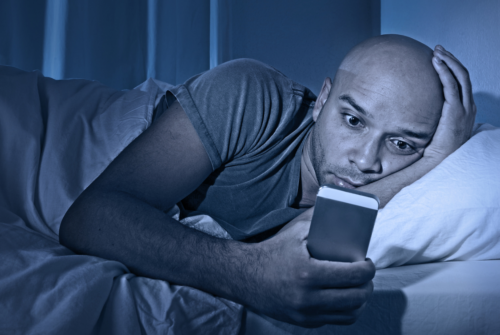 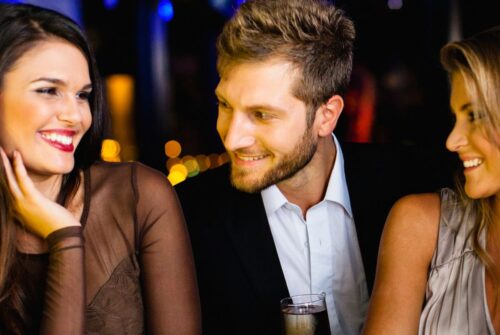